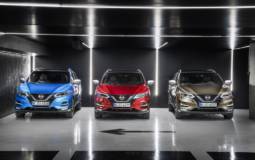 Renault-Nissan Alliance and Daimler developed a new petrol engine, with 1.3 litre capacity and enough power to satisfy current customers. Nissan is one of the first brand to benefit from the introduction fo this new engine. It will be available on the Nissan Qashqai, Europe’s best-selling crossover. 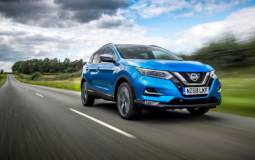 Nissan Qashqai is one of the most popular compact crossovers in the world. To further establish its leading position, Nissan is updating the range with an improved diesel engine, aligned to the most stringent emission rules. 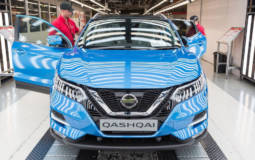 Last year, Great Britain decided to get out of EU and a few rumors regarding auto industry have appeared. There were a few discussions with the Guverment and now all is clear. As that being said, the guys from Nissan have put the new Nissan Qashqai into the production line at the Sunderland facility. 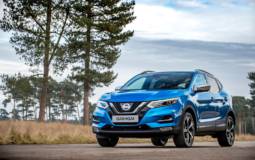 Nissan decided to take everyone by surprise during this year Geneva Motor Show. The Japanese manufacturer unveiled a facelifted version of the Qashqai crossover with significant enhancements. 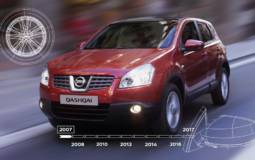 Ten years ago everybody was looking suspicious at Nissan when the japanese manufacturer decided to introduce a compact SUV on the European market. It was a bold move that gave Nissan a great momentum on the Old Continent. 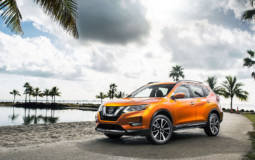 Nissan has published the official pictures and details with the 2017 Nissan Rogue. The model comes with a slightly revised exterior, with a new hybrid powertrain and with more safety tech. 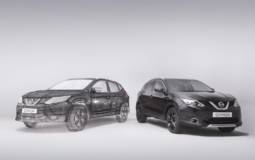 Nissan Qashqai is one of the most popular crossovers in the wolrld, but some publicity stunts never hurt no one. So Nissan decided to take this to a whole new level. A world record level. 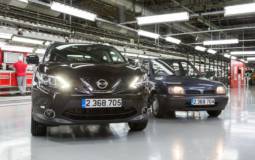 Nissan really made a breakthrough when it first launched Qashqai. The Japanese manufacturer managed to conquer a segment that was about to grow in a way no one predicted. 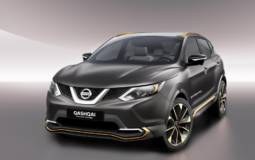 Nissan is one of the car manufacturers who invested a lot in developing autonomous driving technologies. And now it pays off, as Nissan is set to become the first affordable brand who offers this technology on its cars. Nissan Qashqai will be the companyâ€™s first vehicle in Europe to feature autonomous â€˜Piloted Driveâ€™ technology when it rolls off the line next year, Nissan announced today. 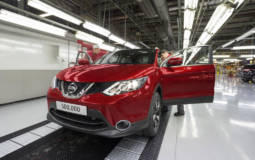 Nissan Qashqai is one of the most popular models in its segment, following the success of the previous generation. The crossover is already celebrating an important milestone, as the Sunderland factory produced the 500.000 unit of the current Qashqai. Achieving the feat in a record-breaking 21 months, Nissanâ€™s crossover has become the fastest ever UK-built vehicle to smash the half million production mark.