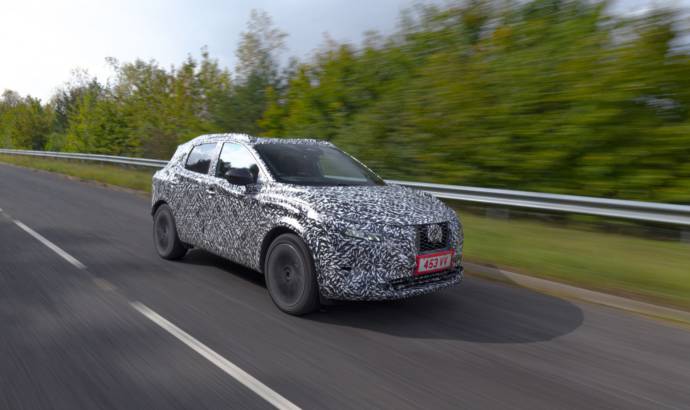 Nissan is getting closer and closer to the moment when it will launch the new generation Qashqai. The Japanese manufacturer shares some new information on the future Qashqai, especially on the propulsion systems.

The new Nissan Qashqai will not only be available with a 1.3 DiG-T petrol equipped with mild hybrid technology, but it also represents the European debut of e-POWER, Nissan’s powertrain that draws technologies from the company’s pioneering Nissan LEAF electric vehicle.

The e-POWER system for New Qashqai has been specially developed for the model to meet the rigorous demands of European drivers. Qashqai with e-POWER not only realizes a high level of fuel efficiency and low CO2 emissions, but also responsive and powerful acceleration.

With both 2WD and 4WD variants, 6-speed manual or new Xtronic CVT transmissions, and pure-electric motor driving courtesy of e-POWER, the all-new Qashqai’s powertrain options cater for every customer requirement with driving pleasure at the heart of all the powertrain configurations.

The positive impact of the mild hybrid’s energy management on CO2 is competitive and the 1.3-litre engine delivers more power and torque than key competitors, making the petrol engine variant a compelling offer. The ALiS mild hybrid system adds just 22kg to the overall vehicle mass.

When decelerating, energy is recovered through regeneration and stored in the Lithium-ion battery. This charged energy is then supplied during Idling Stop, Coasting Stop (CVT versions only) and Torque Assist.

When coasting to a stop, at speeds of less than 18kph, and ‘brake on’, the engine will switch off and the stored energy is used to power the vehicle’s electrical equipment. This allows engine stop to be extended and fuel consumption lowered as a result.

When accelerating (between 20kph/12mph and 110kph/68mph), the energy in the Lithium-ion battery allows the motor to assist with an additional +6Nm torque for up to 20 seconds. This helps reduce the torque effort on the engine and improves fuel economy.

The 1.3-petrol 12V ALiS will be offered with two power outputs – 140PS and 158PS – with either a 6-speed manual transmission, or new Xtronic CVT gearbox (158PS only). Max engine power arrives at 5500rpm, with maximum available torque of 270Nm at a convenient 1750rpm on 158PS CVT and high power MT variants.

On manual versions the gearbox has been enhanced for a quicker, more direct and sportier shift feeling. The new generation Xtronic CVT transmission offers better fuel economy and acceleration feel thanks to improvements including a twin oil pump system with new electrical oil pump. The CVT on new Qashqai delivers the best of both worlds, offering seamless driving in the city and during light acceleration, combined with direct connected DCT-like d-step behaviour during hard acceleration.

2WD is available on both 140PS and 158PS versions, whilst 4WD will only be available on 158PS CVT models. A new 4WD control system and driving selection mode is more intuitive and intelligent, adapting itself to external conditions with five driving modes – Standard, ECO, Sport, Snow and Off-Road. In case of any wheel slip, the time which the 4WD system acts has been reduced by a factor of five to around 0.2 seconds. 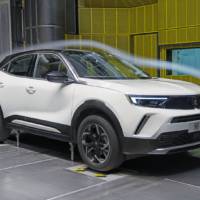 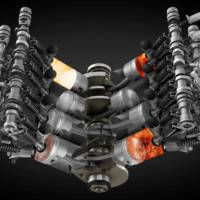