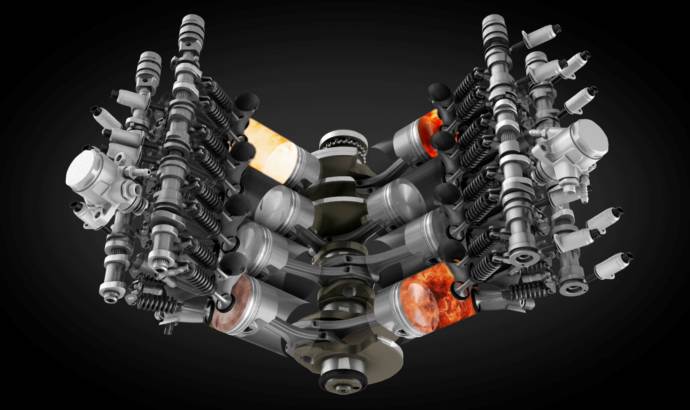 Ever wondered what lies beneath the luxurious and imposing body of a Bentley Flying Spur? Especially now, after the model was offered a new generation? Bentley shares some light on its V8 engine.

The V8-powered Flying Spur offers a characterful engine note, greater range between fuel stops and a reduction in CO2 emissions.

The Bentley 4.0-litre V8 engine is a thoroughly modern engine, with a block cast from high strength aluminium and with twin-scroll turbochargers and primary catalytic convertors positioned in the V of the engine. Fuel injectors and spark plugs have been centralised within each combustion chamber to ensure optimal spray patterns and combustion paths, and the camshafts are variable by up to 50 degrees, with the ability to deactivate half of the cylinders when the engine is running at part load – turning it into a perfectly balanced V4.

An exactly square engine, matching the stroke length to the 86 mm cylinder bore, gives the best balance between power and torque, and with the help of twin-scroll turbochargers the engine develops over 135 bhp per litre – meaning a top speed for the Flying Spur V8 of 198 mph (318 km/h).

To maximise fuel economy, the V8 engine can shut down four of its eight cylinders under light-load conditions, when torque demand is below 250 Nm and engine speed is below 3500 rpm. The change is imperceptible to the occupants – with deactivation times of around 20 milliseconds (a tenth of the time it takes to blink).

The engine uses a two-stage sliding cam system which switches off cylinders two, three, five and eight as necessary via the intake and exhaust valves. The result is a fuel consumption benefit to the customer of up to 30 per cent depending on engine load and speed, which means increased range, lower environmental impact and longer driving between fuel stops. 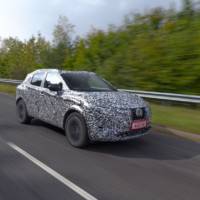 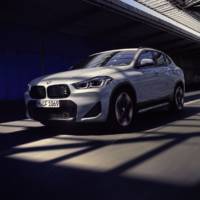