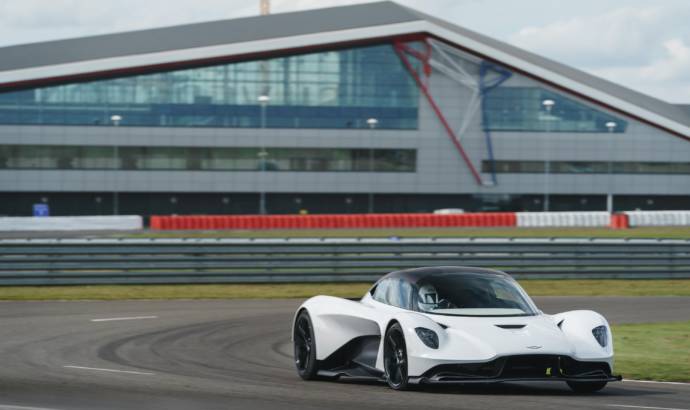 Aston Martin is moving forward, despite the announcement of closing its factories. The R&D department is working hard in creating a new engine for Aston Martin’s future cars.

Aston Martin has revealed further details of its in-house designed V6 engine, which has been created initially for deployment in a new range of mid-engined sportscars, starting with the Aston Martin Valhalla from 2022.

Codenamed TM01 – celebrating Aston Martin’s illustrious engineer of the 50s and 60s, Tadek Marek – the engine has already undergone a series of extensive testing on the dyno, as the team make progress towards creating the luxury British brand’s first in-house designed engine since 1968.

Confirmed as a 3.0-litre turbocharged V6, the full powertrain will be electrified – an aspect that has been key to the engine’s development from day one. In parallel to the tests shown today, Aston Martin is developing a new range of hybrid systems that will ensure that the complete unit will become the most powerful in the Aston Martin range when on sale. The final power and torque figures for each application of this powertrain will be determined by the desired characteristics of each product it serves and confirmed at the time of launch.

Following the Aston Martin Valkyrie – the brand’s first mid-engined hypercar – many key learnings have been directly applied to this project. As a result, the decision to develop the engine with a ‘hot V’ structure was clear from the start, with the configuration allowing for this compact engine to weigh less than 200kg. 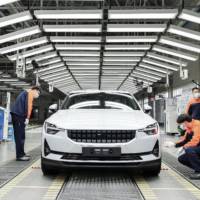 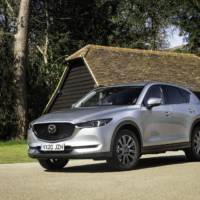