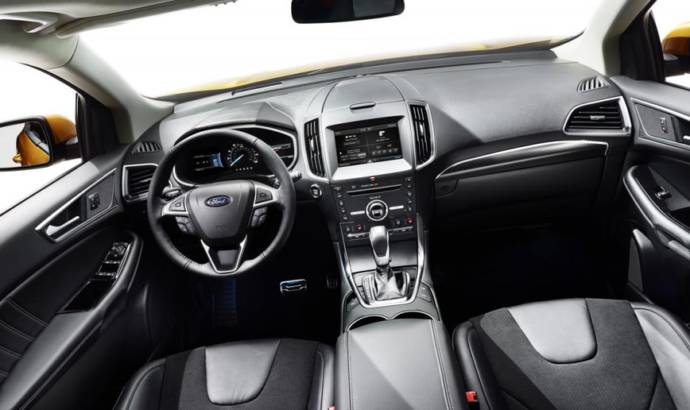 Ford has officially unveiled today the second generation of the Edge. According to the U.S.-based officials, the new model will go on sale early next year.

As you probably know, the 2015 Ford Edge uses the company’s global midsize vehicle platform and features a lot of styling cues from the Edge Concept. The U.S. prototype was first seen last year at the 2013 Los Angeles Auto Show.

"The original Edge was our first entry into the world of crossover utilities – a technologically advanced vehicle that was the perfect blend of sedan comfort and efficiency with SUV functionality. Now, we are building on that success, and building on the emotional appeal of the vehicle by offering more of the technology our customers want in a package that meets the highest expectations for quality and craftsmanship", said Raj Nair, group vice president, Global Product Development.

The entry-level 2015 Ford Edge will feature the four cylinder, 2.0 liter EcoBoost unit which can deliver 245 horsepower and 357 Nm peak of torque. The second engine choice will be a 2.7 liter EcoBoost V6 rated at more than 300 horsepower. Last, but not least will be the naturally-aspirated V6 3.5 liter.

According to the Blue Oval officials, all these engines will feature a six speed automatic transmission with a SelectShift manual mode.

"The all-new Edge has been remade in almost every single detail, always keeping in mind the customer, who expects something, premium, powerful and special. With a structure more rigid than ever and a suspension tuned to the highest global standards, the 2015 Edge is a high-tech utility that delivers a special driving experience customers will feel from their first moments behind the wheel", said Judy Curran, vehicle line director for Ford.

Inside the cabin, the 2015 Ford Edge will feature some minor tweaks. We see an eight inch LCD display with SYNC and MyFord Touch and a Panoramic Vista Roof measuring 47.7 inches.

Set to be produced at Ford’s Oakville Assembly Complex, near Toronto, the 2015 Edge will be sold in four trim levels: SE, SEL, Sport and Titanium and will be available in more than 100 markets. 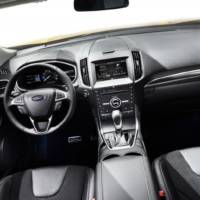 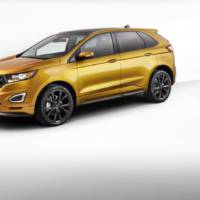 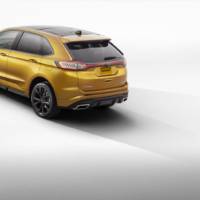 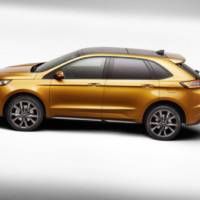 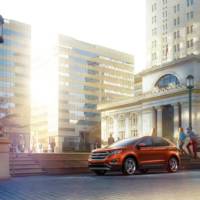 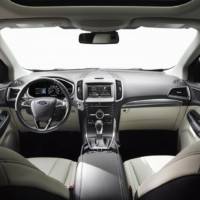 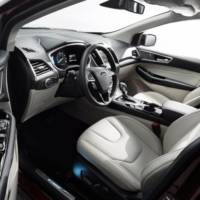 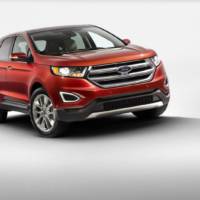 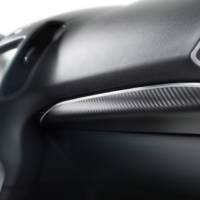 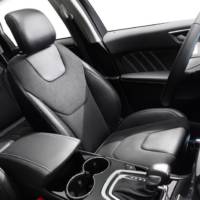 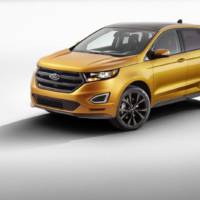 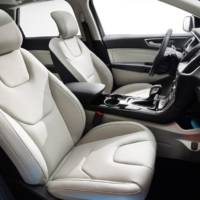 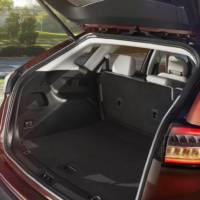 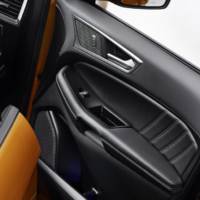 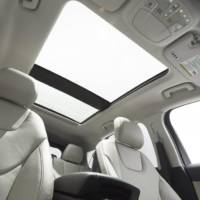 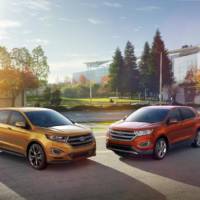 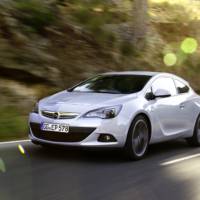 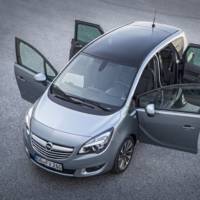