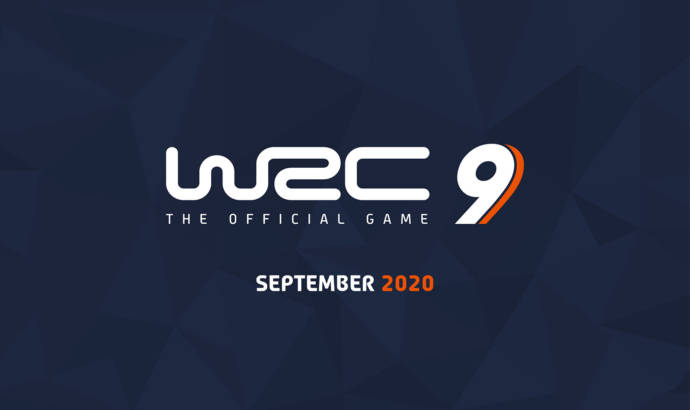 WRC 9 the video game will be released in September

Kylotonn, the developer of the licensed World Rally Championship games, has announced that WRC 9 will be released for the PlayStation 4, Xbox One and PC on September 3, 2020.

Later, the game will also be available on the Nintendo Switch. More than that, the developers have told us that the new WRC 9 will also be made for the next platforms PlayStation 5 and Xbox Series X.

The game will features 15 iconic rally cars and will also be added three new rallies: Japan, New Zealand and Kenya.

Further enhancements have been made to the vehicle physics, with particular attention dedicated to suspension, braking and mass transfer. 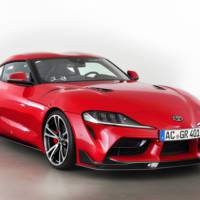 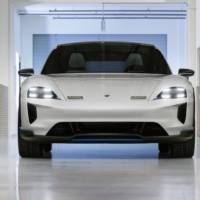 NEXT 21 Mar 2020
Official: Porsche Taycan Cross Turismo will be unveiled this year, the Macan Electric will come in 2022