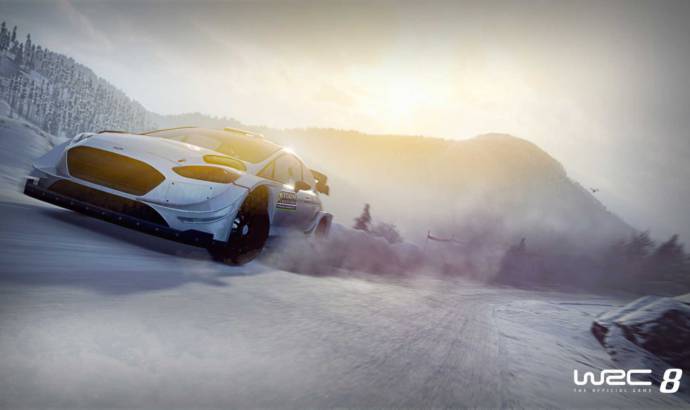 Bigben and Kylotonn, the developers of the World Rally Championship official video game, are here with a great news. In September this year we will get the chance to buy the all-new WRC 8.

According to Bigben, the new video will be offered with the 2019 WRC-spec cars and, of course, with the WRC2 and Junior WRC-spec vehicles. All the teams and drivers will be there, but most important, you’ll have the chance to drive in the carreer mode in 14 different rallies.

Bigben said that gamers will enjoy more than 100 special stages and the Kylotonn managed to resolve all the problems invoked by the WRC 7 players. According to these guys, the WRC 7 comes with a poor steering wheel support, lack of variety in stages and career modes, poor co-driver pace notes, and poor vehicle physics. But with the new WRC 8 all of these will gone.

But there is more time to spent until September, so here is the official trailer of the new WRC 8 game. 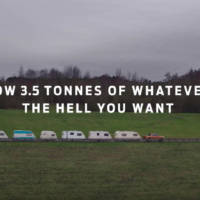 PREVIOUS 25 Jan 2019
The new Ford Ranger is a heavy-duty machine. In this video it pulls 20 caravans 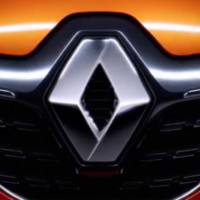