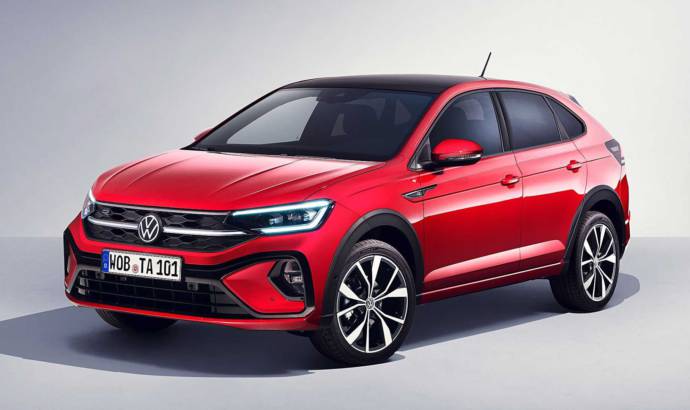 Volkswagen Taigo is another SUV

Volkswagen doesn’t have a coupe-SUV in its European line-up. Until now, that is. The German car manufacturer has officially unveiled the 2022 Taigo, which is basically a European-variant of the current Nivus (SUV sold in Brazil).

On the outside, it has the same styling and features as the Nivus, but European customers will get a new exterior version called R Line and new wheels.

The new Volkswagen Taigo will have a coupe-like roof and it will be positioned between the current T-Cross and T-Roc SUVs.

Inside the cabin, the only difference compared to the Nivus is the climate control system, which is now based on the facelifted Polo and Tiguan.

The new Volkswagen Taigo will be sold exclusively with petrol units. Customers will get a 1.0 liter TSI with 95 or 110 horsepower, or a 1.5 liter TSI with 150 horsepower. No AWD system for the small coupe-SUV. 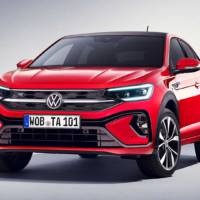 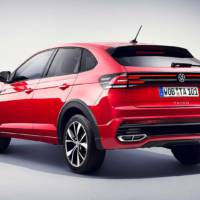 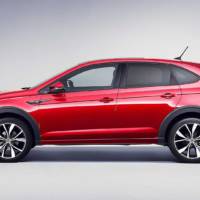 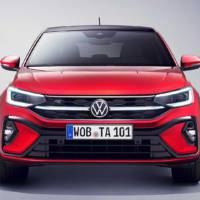 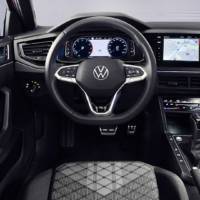 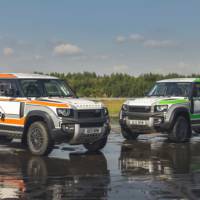 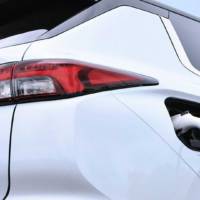 Volkswagen Taigo is another SUV
0
82