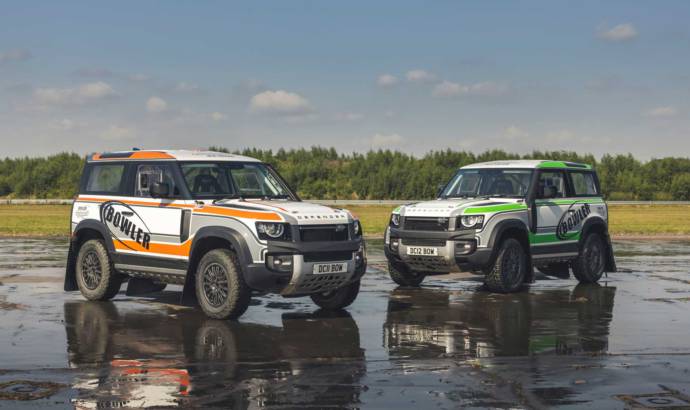 Bowler unveiled the a Land Rover Defender made for rally

Bowler and Land Rover have teamed up to come up with a special Defender. Its name is Bowler Defender and it was developed to compete in a new rally championship.

Named the Bowler Defender Challenge, this series will start in 2022 and will feature seven rallies in the UK.

Inside the cabin, there is a FIA-compliant roll cage, a fire suppression system, and electrical cut-offs. There are homologated sports seats and seat-belts, while Bowler relocated the gear selector. 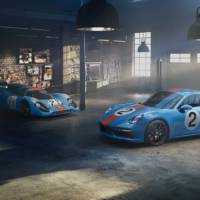 NEXT 31 Jul 2021
Volkswagen Taigo is another SUV