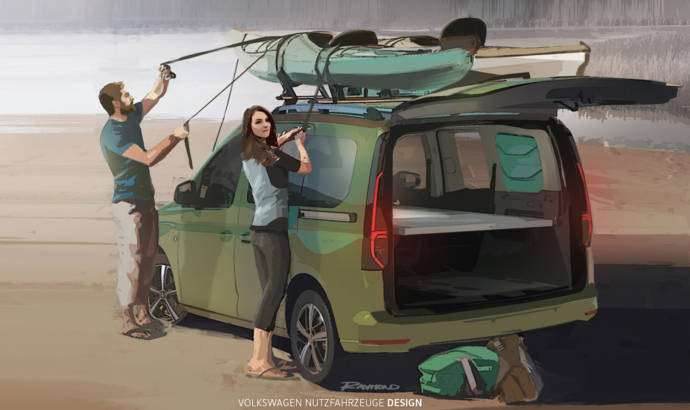 Volkswagen Commercial Vehicles has published some renderings of the upcoming Mini Camper. For those of you who are familiar with the Volkswagen camper van line-up, this new model will replace the current Caddy Beach.

Built on the fifth generation Volkswagen Caddy (model which was launched back in February), the new Mini Camper will come with some special interior tweaks in order to satisfy your adventure life.

As a result, the car will feature the same exterior lines as the new Caddy, but will come with a massive panoramic roof (1.4 square meters) and an almost two meter long bead with springs.

According to Volkswagen, this new bed was developed starting from the one used on the bigger California model. There will also be some special storing spaces and, of course, two seats and one folding table.

The world premiere of the new Volkswagen Mini Camper will take place this September. 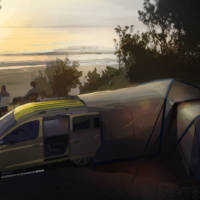 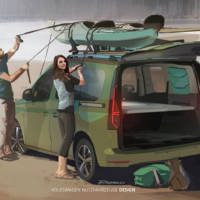 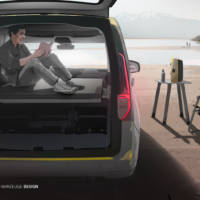 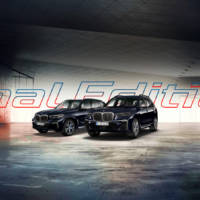 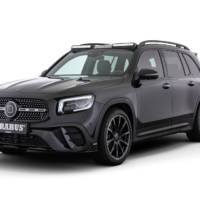