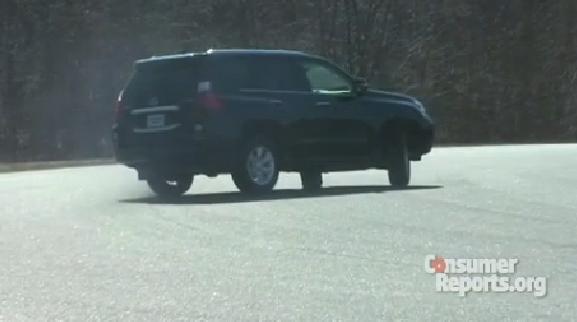 Consumer Reports has discovered an handling issue with the recently launched facelift version 2010 Lexus GX460 which made them classify it as unsafe and also give out a ‘Don’t Buy’ warning.
The news that was quickly picked up by other media organisations reports that when driven out of control the car’s rear end slides out until the vehicle is almost sideways before the electronic stability-control system kicks in to regain control of the 2010 Lexus GX460.
The Japanese manufacturer has been informed about the unsafety of their 2010 Lexus GX460 model which is currently being seriously investigated.
The Toyota Land Cruiser is not affected by this problem.
Watch the video describing why the 2010 Lexus GX460 is unsafe after the jump. 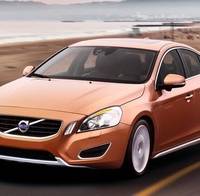 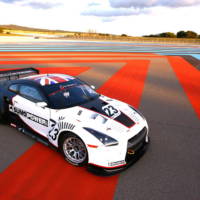