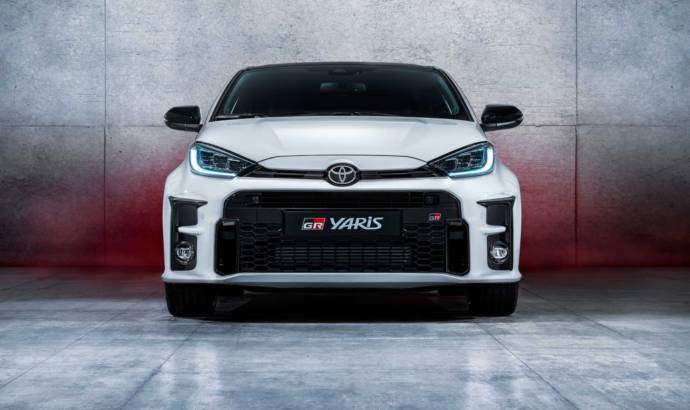 Toyota is on the wave. A few weeks ago, the Japanese car manufacturer has launched the all-new GR Yaris (foto) a pocket rocket machinery equipped with the most powerfull three-cylinder engine: 1.6 liter with 272 horsepower.

Now, according to some rumors, Toyota is working on a proper hot hatch. The new model which will be named GR Corolla will be based on the current generation of the compact model named before.

It will use the same 1.6 liter three-cylinder unit, but this time, the engine will be tamed down to deliver about 250 horsepower. The new model will be an all-roaunder rather than a track-machine like the Honda Civic Type R and Renault Megane RS Trophy.

If the rumors will be true, the new Toyota GR Corolla will be unveiled in 2023, the year which is believed to host the launch of the Corolla facelift.

Until than, customers will be able to order one sporty Corolla named GR Sport. It is just an exterior and interior sport pack, but if you want to step out the crowd, this might be the perfect answer until the launch of the real deal. 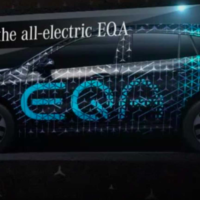 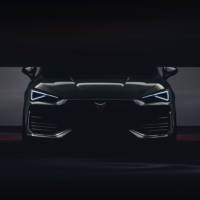