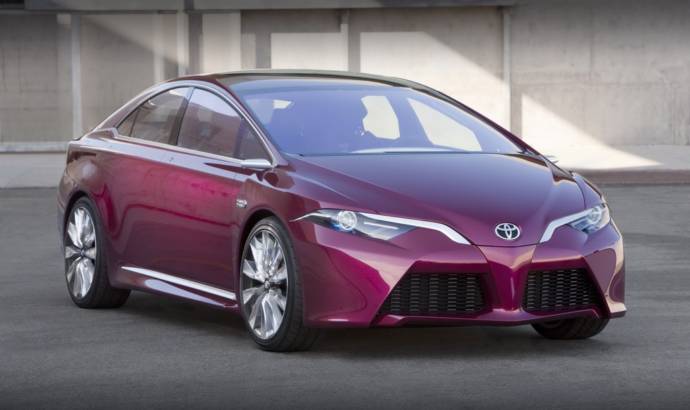 Toyota announced the vehicles that are going to displayed at their stand at this year’s Geneva Motor Show.
Apart from the first European appearance for the GT 86 and the European premiere of the NS4 and FCV-R concepts, Toyota’s stand will also host two world premieres. We are talking about the unveiling of the production version Yaris Hybrid and the FT-Bh concept.
The Yaris Hybrid which is scheduled to go on sale in June will represent Europe’s first full hybrid supermini with propulsion enabled by a re-engineered Hybrid Synergy Drive that will guarantee "quiet, smooth performance" as well as the lowest emissions in its segment.
As for the Toyota FT-Bh Concept, the company says this is an ultra-lightweight, full hybrid city car study, designed for low emissions within an economically viable production framework. The team that developed the FT-Bh concept avoided expensive materials and complex manufacturing processes and concentrated on using stuff that is already commonplace in the auto industry.
Toyota will also bring the diji concept in Geneva, a vehicle which has already been seen at the Tokyo Motor Show under the Fun-Vii naming. 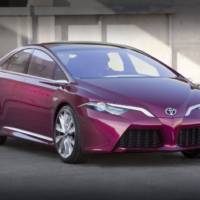 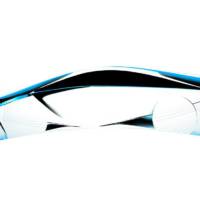 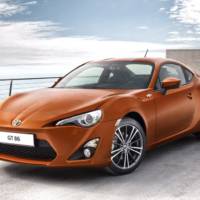 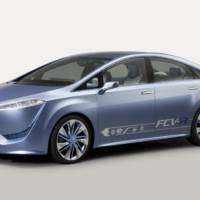 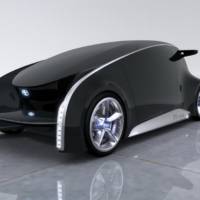 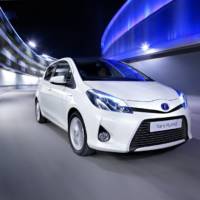 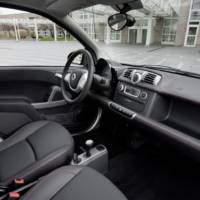 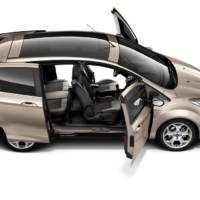