Home / Car News / This is the Mazda RX-Vision GT3 Concept 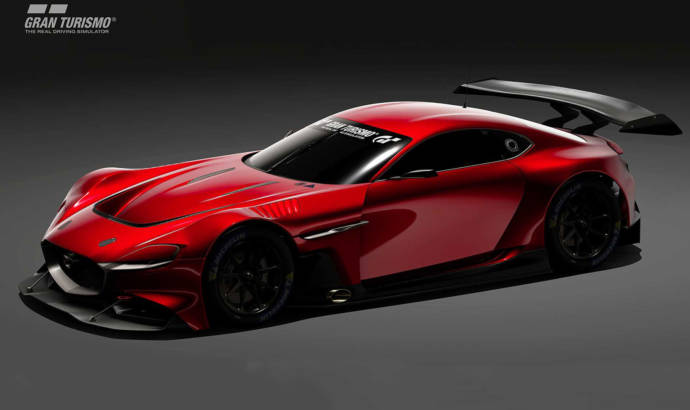 This is the Mazda RX-Vision GT3 Concept

Last year, Mazda has signed a partnership with Polyphony Digital, the guys which are responsible for the Gran Turismo Sport video game. Thanks to that partnership, video game fans will get the chance to drive more Mazdas in the famous GT Sport.

The first product of this partnership is the Mazda RX-Vision GT3 Concept. The car will be available through the May upgrade and it will be awesome.

Under the bonnet, the Japanese concept model will feature a petrol engine with 560 horsepower and it will have a mass distribution of 48:52. The design was singed by the same guy who signed the RX-8 and RX-Vision prototype we have already seen on 2015 during the Tokyo Motor Show.

Also, Gran Turismo welcomes Mazda as an Official Partner of the FIA (Fédération internationale de l’automobile) Certified Gran Turismo Championships. Accordingly, Mazda is now confirmed as a selected manufacturer for all ‘World Tour 2020’ live events, including the World Finals where the Series championship title is decided. 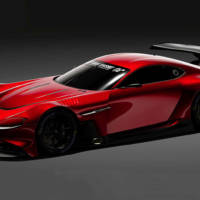 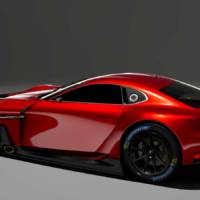 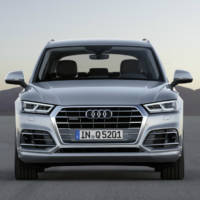 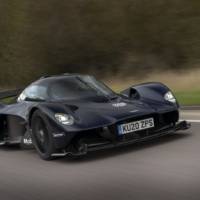