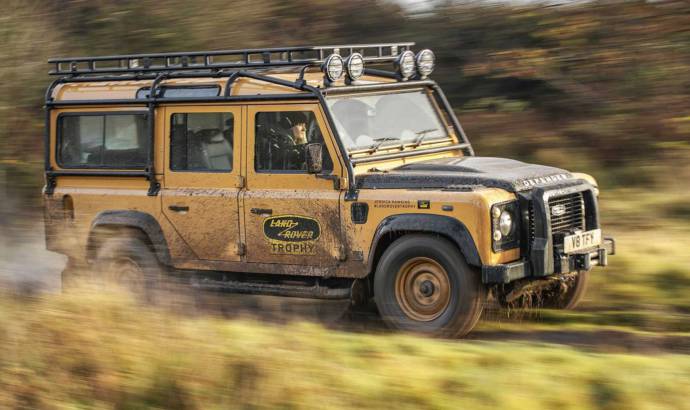 This is a special Defender Works V8 Trophy

Land Rover Defender is still alive. It has a new generation launched about a year ago, but it has lost that vintage and rugged air.

If you are going for these things, you should know that the Land Rover Classic can build you an old Defender. But prepare for big.

The special edition announced by the British car manufacturer is called the Defender Works V8 Trophy. It has a V8 5.0 liter naturally aspirated engine with 405 horsepower. It is matted to an eight speed ZF automatic transmission. Standard, the car comes with three differentials and on the modification list we can include uprated suspension, steering, braking, and a giant platter of other upgrades tailored for off-road use.

If you want one, you should hurry. The guys from Land Rover Classic will build only 25. It is available in 90 and 110 versions and the starting price in the UK is 198.000 GBP. 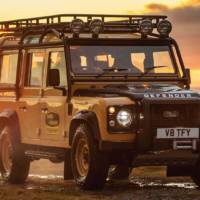 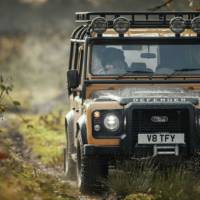 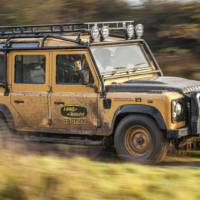 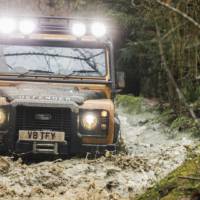 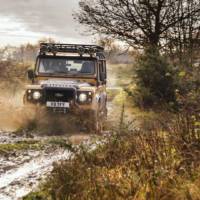 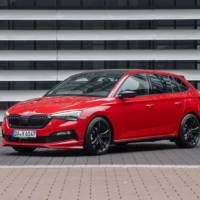 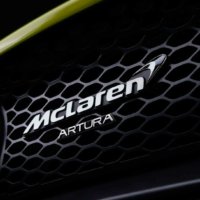