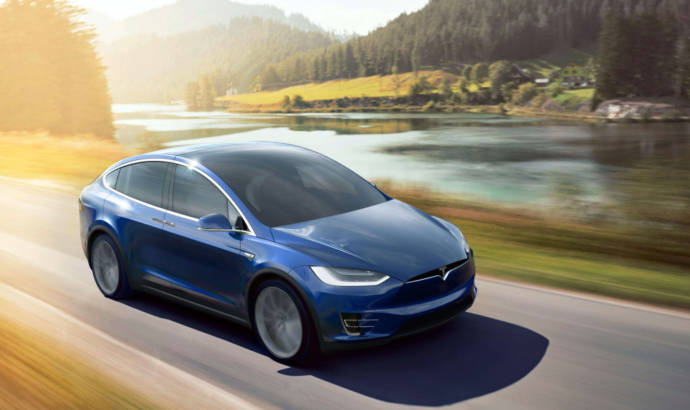 Tesla has upgraded the entry-level Model X. This time, the US-based car manufacturer is getting rid of the 70 kWh battery and is installing a bigger one.

The 2017 Tesla Model X 75D also comes with the dual-motor and the all-wheel drive setup. As a result, the run from stand still to 60 mph is done in six seconds, while the top speed is clocked at 130 mph. The new Model X 75D costs with 3,000 USD more than the previous version which means that a standard Model X 75D can be ordered for 84,200 USD.

But this price can be easily raised with some option elements. For example, the third row is available for 4,000 USD, while the 72-amp charger costs 1,500 USD. If you want a semiautonomous car than you should pic the Autopilot hardware which can be yours for just 2,500 USD.

This update comes only several days after Tesla Motors has announced a recall for about 2,700 Model X units. 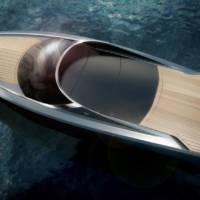 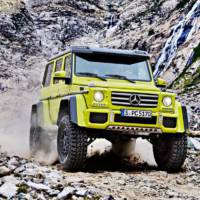