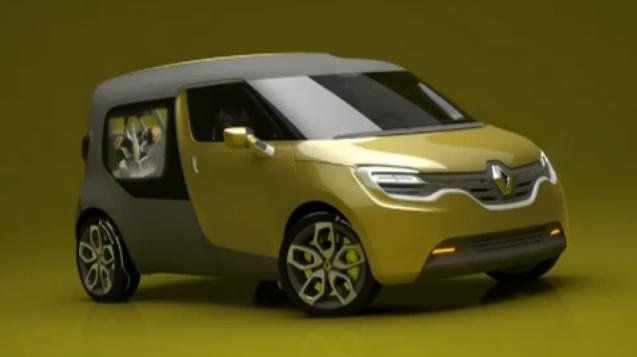 Renault is using the social networks to tease their upcoming EV concept – the Frendzy. The first image which revealed the car’s front section was released on Facebook a couple of days ago, while today, the French company has published a new video on their YouTube Channel which presents the car inside and out through computer generated graphics.
At this point details are still very limited, with the company only sating that the Renault Frendzy Concept is a ‘multi-faced friend / a car for work and family’.
Various sources are reporting that the Renault Frendzy Concept will premiere during this year’s Frankfurt Motor Show, and will serve as a platform for the next generation Kangoo. 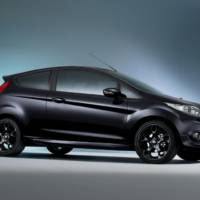 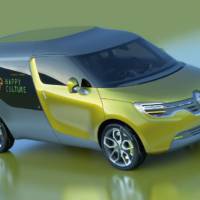