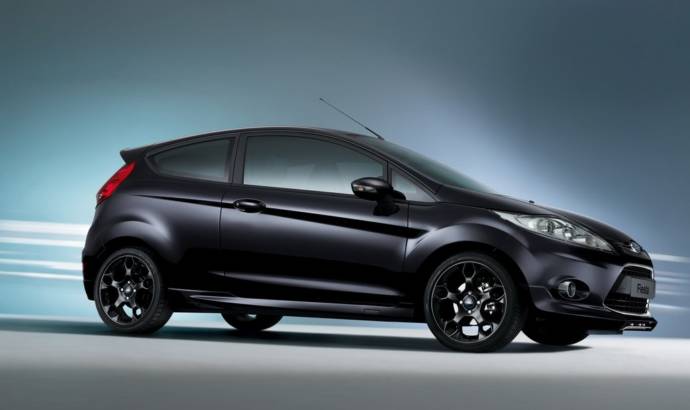 Ford wants to recapture the success it had with the Fiesta Sport +
(called 1600S in UK and Sport S in Germany) launched back in February,
with a new exciting model called the Sport Special Edition.
The car
features a distinctive and sportier appearance and is available with two
engine choices: a 95PS Duratorq TDCi which emits 107 grammes of CO2 per
Km and returns 57.4 mpg (4.1-litres per 100 Km) and a more potent 134PS
160Nm of torque 1.6-liter Duratec Ti-VCT petrol which enables 0 to 62 mph sprint times of 8.7 seconds and top speed of 122 mph (195 Km/h).
The
2012 Ford Fiesta Sport Special Edition will be fitted with a full
styling kit comprising of unique elements like lowered side skirts and
redesigned spoilers plus the car will also feature a silver front grille
surround, aerofoil, fog lamp bezels and polished exhaust pipes.
The
range of exterior upgrades will also include 17 inch alloys (16 inch on
the TDCi equipped model) and the car will only be available as 2012
Ford Fiesta Sport Special Edition treatment only applies to the
three-door hatch version
Customers who already consider buying the 2012 Ford Fiesta Sport Special Edition should also know that the car is available with seven exterior paint options, which includes the Panther Black option matched at the interior by the Ebony Black heather leather sports seats and numerous other glossy black elements.
The 2012 Ford Fiesta Sport Special Edition will be sold most of Europe’s markets, with pricing details expected to be released at a later time. 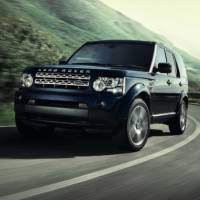 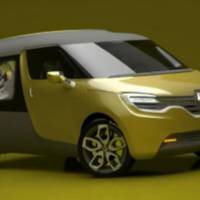