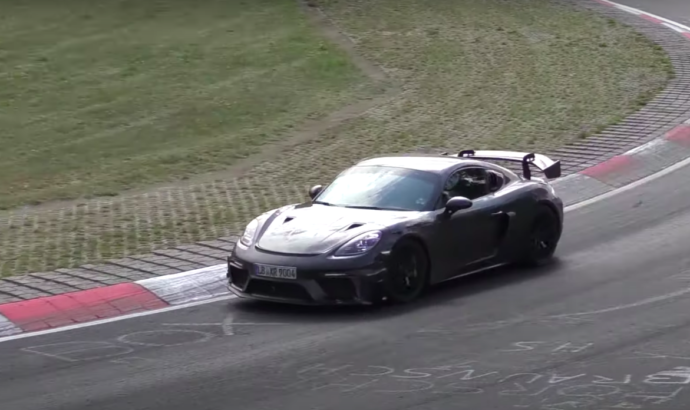 Porsche has a full range of Cayman and Boxster models, but apparently this isn’t enough. As you may have read, the German automaker is working on a hard-core Cayman.

Its name is Cayman GT4 RS and one of its prototypes was caught during the test sessions around the mighty Nürburgring. The new variant of the Cayman will use the same 4.0 liter flat six engine that is already used on the Cayman GT4.

The most powerful variant of the boxer engine offers 414 horsepower. The RS model will also come with a significantly larger rear wing and also with a pair of NACA ducts added to the hood.

For now, we don’t have a lunch date, but judging by the fact that the car is in such an advanced test phase, it might be revealed in a couple of months. 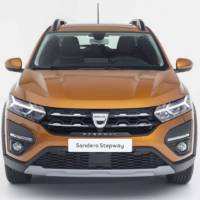 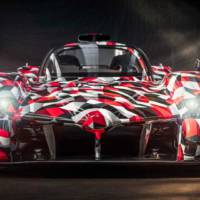