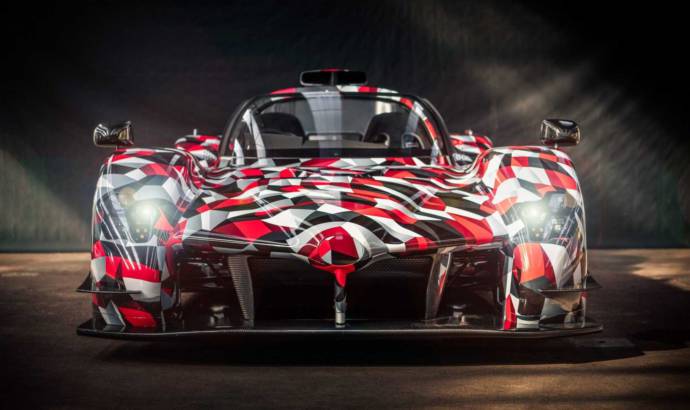 Toyota is working on a new hypercar that will be used in the endurance series. The prototype of the car was already shown and it was named GR Super Sport.

The testing phase has already begun, but there are still lots of things to learn about the car. And this week, some news has appeared.

A trademark filing with the European Union Intellectual Property Office lists GR 010 as being filed on September 23. The registration comes from Toyota, but there is no other context for the trademark, so it is pretty hard to imagine that Sport Sport and this action are related.

Whatever it’s called, the new car will race in the new FIA Hypercar category, which should start in 2021. 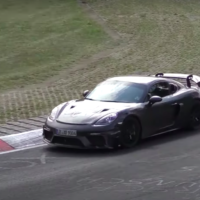 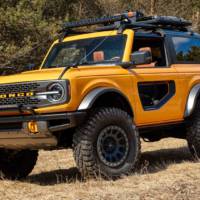