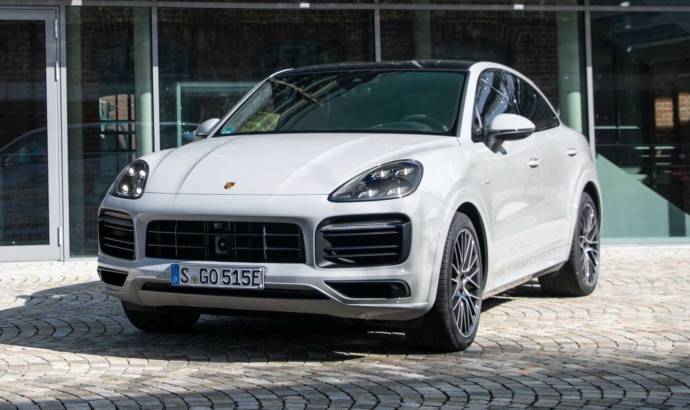 Porsche has a pretty interesting plug-in hybrid line-up, but today, the German car manufacturer has decided to push the boundaries a little bit more.

As for that, officials have unveiled an updated variant of the Cayenne E-Hybrid. The only modification made by the engineers is to the battery pack capacity.

The first variant named here has 462 horsepower, while the Turbo S E-Hybrid can deliver up to 680 horsepower thanks to a 4.0 liter V8 engine and an electric motor.

Also, the E-Charge driving mode was modified and it can recharge the battery while driving up to 80% and not to 100% as it used to work. The explanation is simple: from 80% to 100%, the battery recharges less efficiently, and the car consumes more fuel. 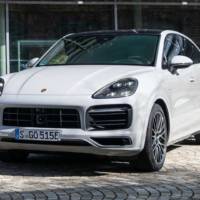 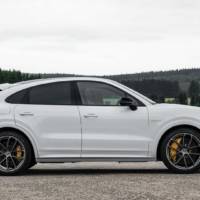 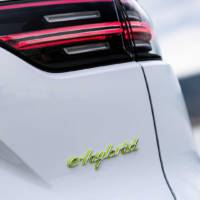 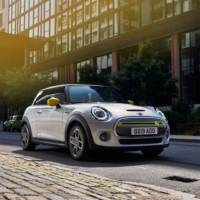 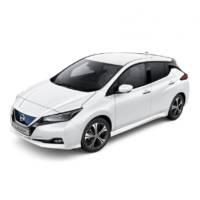