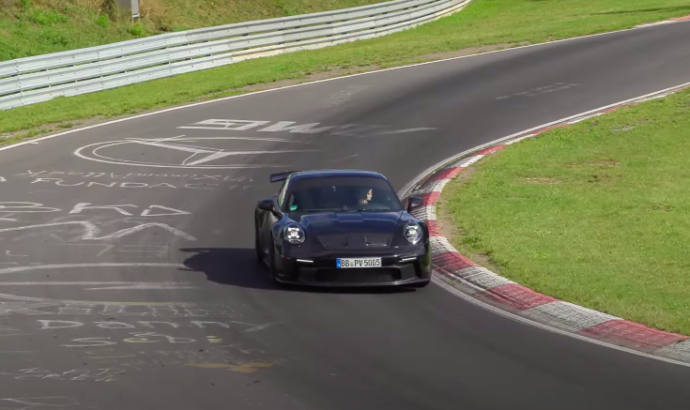 Porsche 911 GT3 and GT3 Touring spied around the Nurburgring

The new generation Porsche 911 has been here for about two years now. The Turbo S is the most powerful variant of the German model, but for purists, there is only one 911: a naturally aspirated boxer.

And Porsche did not forget about those true fans. We do know that the German company is working on a new 911 GT3 and now we have some prototypes caught during the test runs around the Nürburgring.

According to our sources, the new 911 GT3 will be showcased sometime next year and, just like the old generation, it will be available with a Touring package.

Also, the new Porsche 911 GT3 will also be available with a 4.0 liter naturally aspirated engine. It will deliver around 550 horsepower, which is 40 HP more than on the 911 Speedster, the last 911 991.2 variants built with that engine in it. 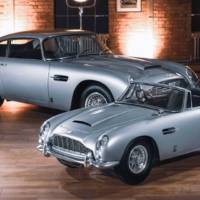 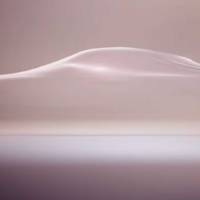