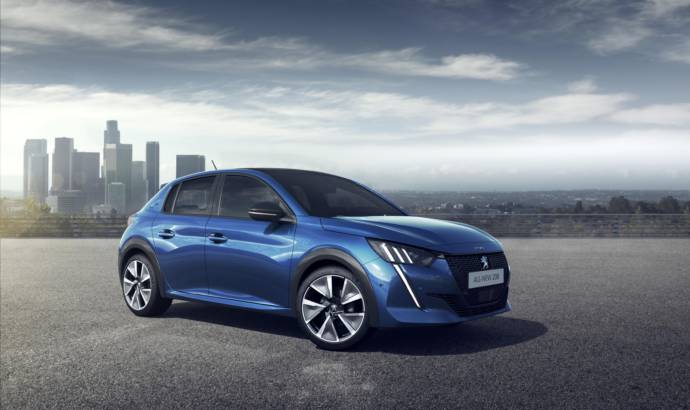 Peugeot is ready to offer its first fully electric car in the UK. And it has chosen an important event. For the fourth years, Peugeot has a long-running association with tennis as a partner of the Nitto ATP Finals.

With a history in tennis going back over 30 years, PEUGEOT started a global partnership with the ATP Tour in 2016 and has been present as a sponsor of more than twenty ATP Tour tournamentsever since.

The Nitto ATP Finals, held at The O2 in London will once again see the top eight ranked men’s singles players competing against each other, including PEUGEOT ambassador and defending champion Alexander Zverev, as well as Matteo Berrettini who also joined the PEUGEOT team earlier this year.

Vehicles from across the PEUGEOT range – 308 SW, all-new 508 Fastback, all-new 508 SW, 3008 SUV, 5008 SUV and Traveller – will be made available as part of an exclusive chauffeur service to officials and special guests of the Nitto ATP Finals. PEUGEOT’s first, new generation, fully electric vehicle, the all-new PEUGEOT e-208, will also be on show at The O2 for the duration of the season finale.

With prices starting from £25,050, order books are now open for customers to be among the first to receive the all-new PEUGEOT e-208. Reservations can also be made on PEUGEOT’s new range of Plug-In HYBRID electric vehicles, the 3008 SUV HYBRID, 3008 SUV GT HYBRID4, all-new 508 HYBRID and all- new 508 SW HYBRID, all set to be available to drive in early 2020.

PEUGEOT is committed to providing electrified versions of its entire electric model range by 2023. Prices for the e-208 include the £3,500 Plug-In Car Grant – subject to the model being approved. 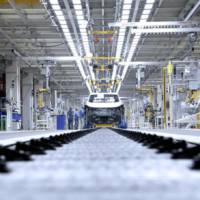 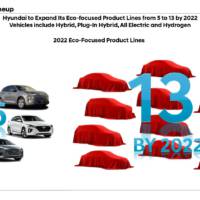