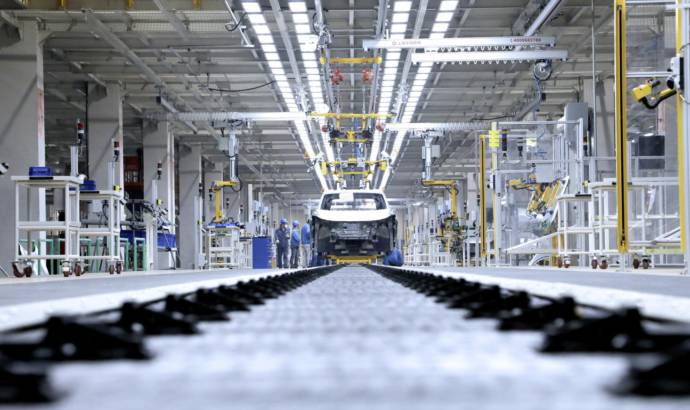 In order to be able to produce cars in China, European manufacturers have to form a joint-venture with a local producer. Volkswagen already did that and has finalised the plant built together with SAIC.

Pre-production begins just a few days after the first global ID. manufacturing started in Zwickau, Germany. Full series production in the new Anting factory is planned to commence in October 2020, with an annual capacity of 300,000 vehicles. The MEB production plays a key role in Volkswagen Group China’s e-mobility strategy, as it strives to transform into a provider of sustainable mobility. The Anting plant is scheduled to start ID. model production at the same time with a plant by FAW-Volkswagen in Foshan, resulting in a combined capacity of 600,000 units per year.

The first phase of pre-production in Anting starts now with a China-specific ID. model of the Volkswagen Brand. In the future, the plant will be manufacturing MEB platform-based BEV models for various Volkswagen Group brands. In total, it is planned to increase the local production in China up to 15 MEB models from different brands by 2025.

Fully intelligent and digitized, the Anting plant sets a new benchmark for green and smart factories for Volkswagen Group China and the whole Chinese auto industry. The area utilization is highly increased, meaning less land and built-up space is needed compared to a standard plant. In terms of flexibility, the new MEB factory sets a benchmark in China by allowing for six different car projects running simultaneously. 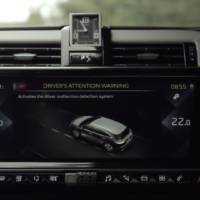 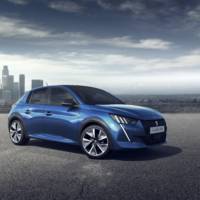