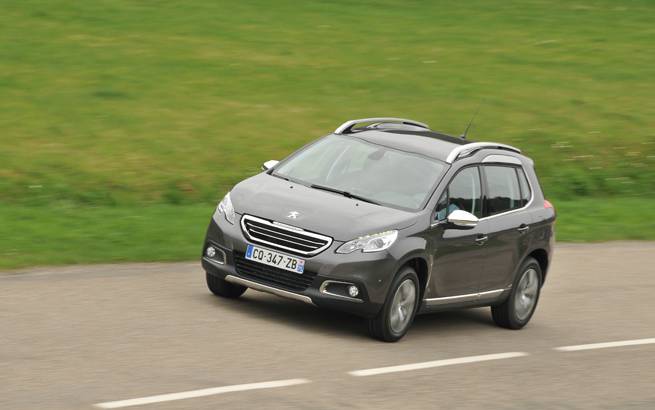 The 2008 Crossover range consists of four trim levels: Access+, Active, Allure & Feline.  Building on a product positioning strategy introduced with the 208, the 2008 Crossover has competitive and progressive pricing, with less than a L1,000 walk from an equivalent trim level 208 version, coupled with high levels of specification.

Range highlights include CO2 from 98g/km, economy up to 74.3 mpg in the Combined Drive Cycle and the new 3 Cylinder VTi 82bhp petrol engine, successfully introduced on 208. The new 2008 Crossover also sees the introduction, as standard, of Grip Control on Allure and Feline models. This system is patented by the PSA Group and optimises traction in poor conditions, along with ‘Mud & Snow’ tyres. 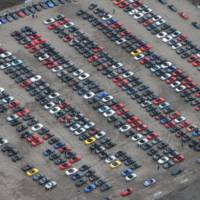 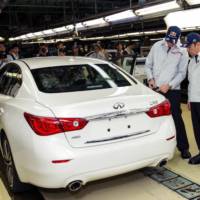