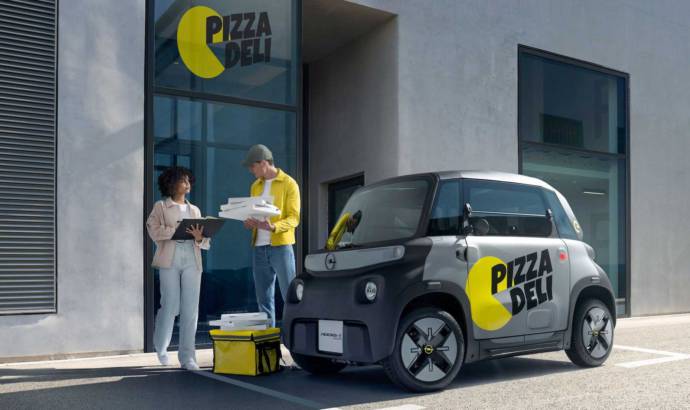 A few months ago, Opel unveiled the Rocks-e quadricycle. Basically, the car is just a Citroen Ami with a different badge. Also, Citroen unveiled the utilitarian version of the small car which is named My Ami Cargo.

Now, the German brother has decided to come up with the same solution. The name is Opel Rocks-E Kargo, and just like its sibling, doesn’t have a second seat.

Instead, Opel installed some special compartments which can carry more than 400 litres. According to the Germans, the car can carry 140 kilograms, and it is perfect for last-mile deliveries. Or other city deliveries. You name it.

Under the hood is the same 8 HP electric engine and a small battery that can support the motor for around 75 kilometres. It can be charged only at 220V, so there are no fast charging options. But don’t worry, in just three and a half hours the battery will be full again and you’ll be able to travel another 75 kilometres. The top speed is limited to 45 km/h.

First, the Opel Rocks-e Kargo will be available in Germany and Netherlands, but after the debut it will come to other European markets. 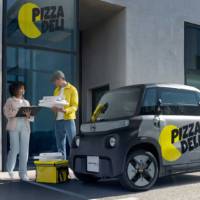 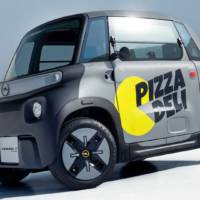 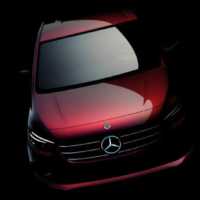 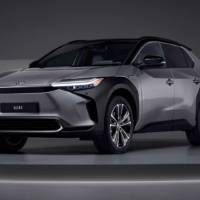