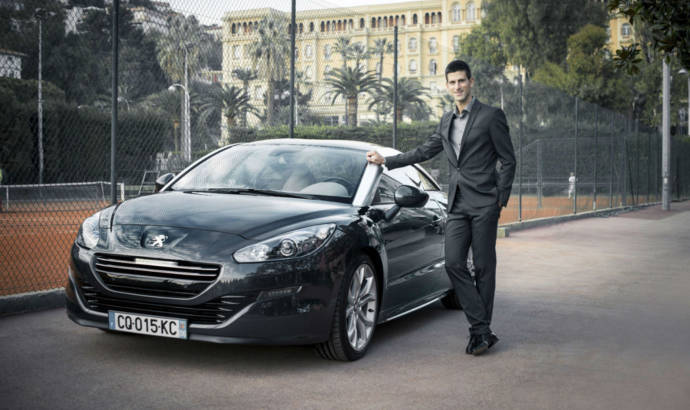 Novak Djokovic’s worldwide fame, in particular his reputation in China – the largest car market in the world – was a decisive factor in establishing this new partnership.

Tennis is one of the areas in which PEUGEOT has invested over many years, as demonstrated by the 30th anniversary of the partnership between the Brand and Roland Garros, the French Open.

Novak Djokovic is known the world over for his outstanding tennis achievements and embodies the PEUGEOT Brand values of: Excellence, Allure and Emotion.

Novak Djokovic said: “I’m happy to represent a great French automobile manufacturer recognised throughout the world, with an industrial history going back over 200 years. In my eyes PEUGEOT embodies French elegance, refinement and the expression of good taste.”

Novak Djokovic will start his season with the Australian Open on 13 January 2014. 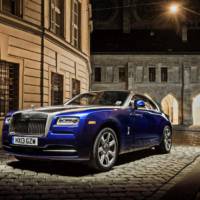 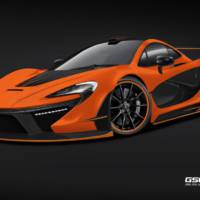