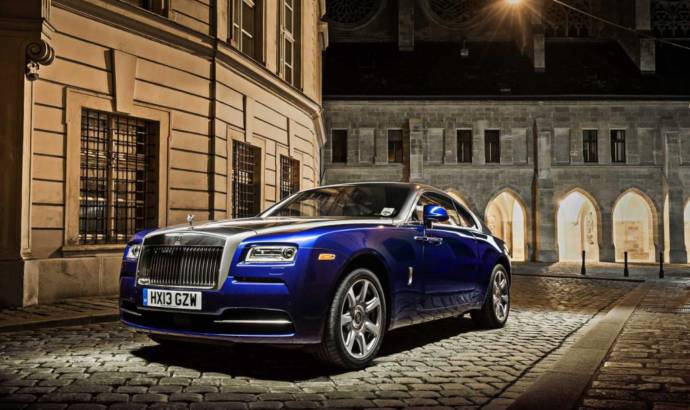 Rolls-Royce Motor Cars today revealed record sales results for 2013. 3,630 cars were sold globally during the year, which represents the company’s fourth consecutive record. The result is announced in the 110th year of the marque.

These results confirm Rolls-Royce’s clear position as the world’s leading super-luxury brand.  Strong sales growth was reported across the globe, with notable results seen in the Middle East (up 17%) and China (up 11%). Several countries recorded strong sales performances, including Germany, Japan, Qatar and Canada. China and the United States remained the most significant individual markets for Rolls-Royce Motor Cars followed by the Middle East. Rolls-Royce sold motor cars in more than 40 countries worldwide, building on success in emerging markets such as Istanbul, Beirut, Lagos, Hanoi, Perth, Taichung, Queensland
and Perth.

As part of the company’s commitment to long-term sustainable growth, there was significant dealer development during the year. 15 new dealerships opened across the world, taking the total to 120 for the first time in the company’s history. Further dealership expansion is planned for 2014.

The Company also announced a 2014 recruitment programme for 100 new permanent jobs based at the Home of Rolls-Royce at Goodwood, primarily in the manufacturing areas. This is in addition to the 100 new jobs announced in July 2013. More than 1300 people are now employed by Rolls-Royce worldwide.

Wraith was offered with Bespoke capability from the start of production and many customers have already taken the opportunity to personalise their new motor cars. Sales were also enhanced by several exceptional bespoke collections in 2013, including Home of Rolls-Royce and Alpine Trial Centenary, and a number of unique creations, including the Celestial Phantom and Ghost Golden Sunbird.

Rollsâ€‘Royce has successfully retained its position at the very pinnacle of the super-luxury market, maintaining segment leadership for motor cars selling above Euros 200,000 net. No other luxury brand sells as many cars in this segment as Rolls-Royce. 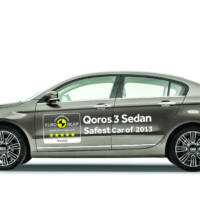 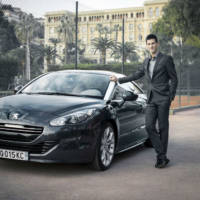