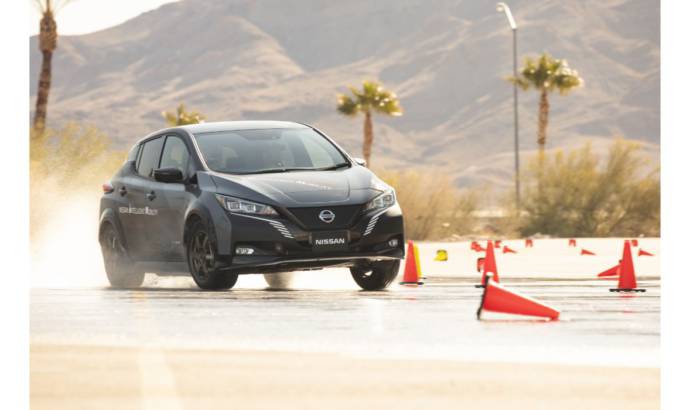 While people who buy electric cars don’t wish to drive fast, except those buying a Tesla Model S P100D or a Taycan, there are situations when an EV wants to be driven fast around corners. And for this situations, Nissan has created a new technology.

It’s called e-4ORCE, a revolutionary new all-wheel control technology, assisting – and empowering – drivers of all skill levels by providing instant torque to all four wheels and delivering balanced, predictable power in any situation.

Currently in final development stages, Nissan’s e-4ORCE all-wheel control technology strikes a balance between powerful performance and unprecedented control – delivering excitement at the push of the accelerator while still ensuring comfort for everyone in the car. Managing power output and braking performance for maximum smoothness and stability, e-4ORCE enhances the driver’s confidence by faithfully tracing the intended driving line on a variety of surfaces, without the driver having to change driving style or input.

During the 2019 Tokyo Motor Show and at CES in Las Vegas earlier this year, Nissan privately demonstrated e-4ORCE in a specially constructed test car using a LEAF e+ to allow drivers to experience the technology’s potential.

The e-4ORCE is an advanced system built around dual electric motors. Until now, Nissan EVs have all used a single electric motor, typically for front-wheel drive. As Nissan moves to diversify its EV lineup, an all-wheel-drive system is a logical next step, especially with the Ariya Concept strongly hinting at a future EV crossover.

Nissan’s e-powertrain control technology in the e-4ORCE test car reacts to driver input with ultra-precision control that’s three times faster than the blink of an eye. This not only provides the driver with instant, smooth acceleration; it also ensures that the control technology can handle a wide range of scenarios. Of course, while this includes off-the-line acceleration, e-4ORCE really shines when the driver is required to suddenly react to avoid something in the road, such as an animal or object. The system manages and conveys the driver’s intentions and expectations smoothly and efficiently. 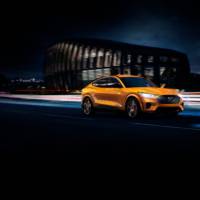 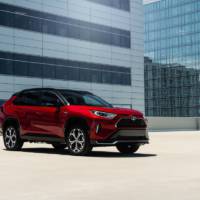