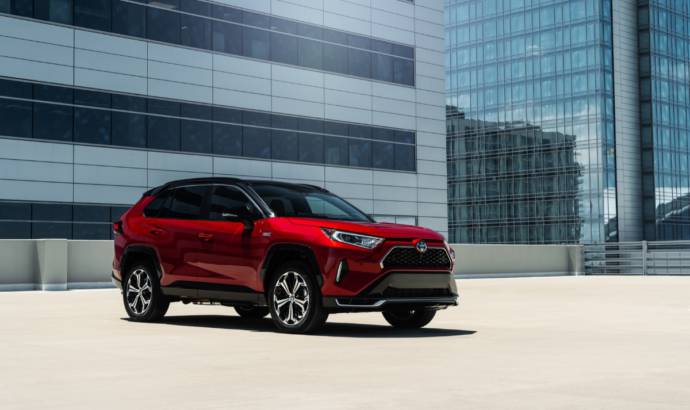 Toyota is expanding the RAV4 range with something special, available only for its US clients. The 2021 Toyota RAV4 Prime will break ground as the most powerful and quickest RAV4 ever, hitting dealerships this summer with a starting price of $38,100.

First revealed at the 2019 Los Angeles Auto Show, the 2021 RAV4 Prime will be available in SE and XSE grades.

As on the current RAV4 Hybrid XSE, the Prime version (starting MSRP of $41,425) of this grade stands apart with an available two-tone exterior paint scheme pairing a black roof with select colors, including the striking new-to-RAV4 Supersonic Red.

The standard Audio Plus system comes with a 9-in. touch-screen, the largest ever offered on a RAV4. There is also an available Premium Audio multimedia system that includes Dynamic Navigation (3-year trial included) and JBL speaker system. 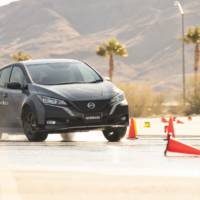 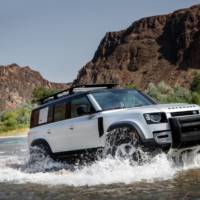