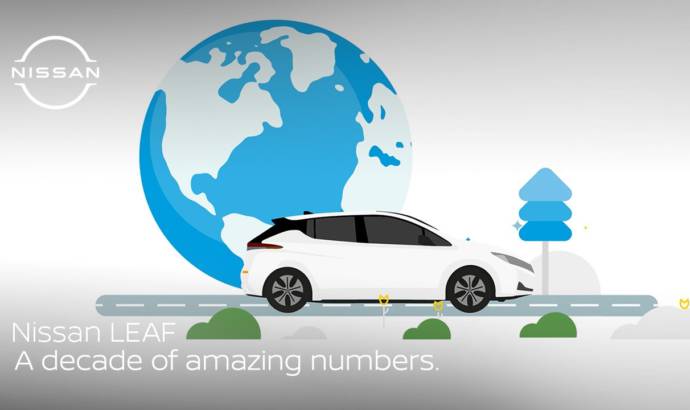 Nissan was one of the fist car producers who launched a mass-market electric vehicle with the launch of Leaf in 2010. Nissan marks a historic milestone this month as the world’s first mass-market all-electric vehicle, driven by more than 180,000 EV enthusiasts across Europe, reaches its tenth birthday.

During that time LEAF owners have prevented a massive 2.5 million tonnes of CO2 from entering the atmosphere every year, while covering enough kilometres to drive around the earth 400,000 times.

As its battery capacity, performance and efficiency have continued to improve, the Nissan LEAF has attracted the biggest and most loyal driver community worldwide. Owners have collectively travelled approximately 16 billion clean air kilometres since launch. This reaffirms Nissan’s mission to deliver a more sustainable and cleaner future.

The total number of LEAF sold globally has successfully prevented 2.5 million tonnes of carbon dioxide (CO2) emissions from entering the environment. It would take almost 100,000,000 trees to remove that amount of carbon dioxide from our atmosphere if released directly.

Equipped with a zero emission powertrain, the LEAF is optimised from the ground up, delivering a fully electrified driving experience. Echoing the lightning-fast LEAF NISMO RC it inspired, LEAF delivers instant torque and exhilarating power, accelerating from 0 to 100 km (62mph) in 6.9 seconds.

On average, it can regenerate 744 kWh of clean energy every year when driven 18,000 kilometres – enough to power a mobile phone for 372 years. 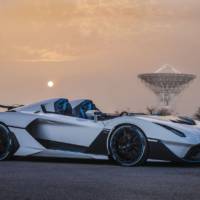