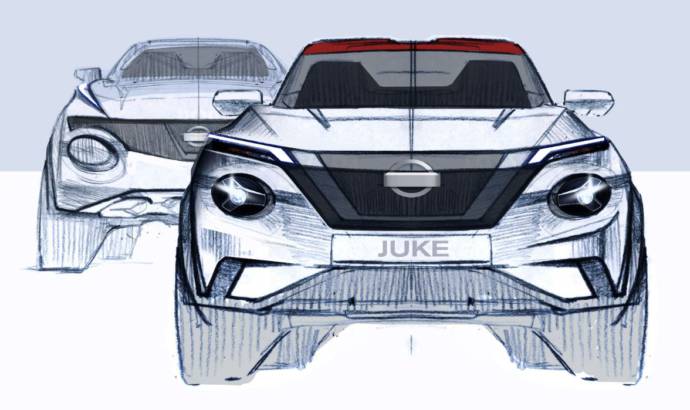 Nissan has the merit of introducing the pioneer of small SUV’s, the Juke. There was nothing on the market like it.

In the years that followed its introduction, sales vastly exceeded Nissan’s initial expectations. Despite the arrival of many competitors after it, the JUKE remained the reference in that segment of the market and sold over 1.5m by the time the second generation of JUKE arrived in October 2019.

The latest generation of JUKE retains a lot of the attributes that defined its predecessor, but elevates the formula.

It has more personalisation options, with 15 two-tone colour combinations. This includes its signature Fuji Sunset Red and the most popular two-tone combination, Pearl White with a black roof.

To celebrate the 10th anniversary of the radical, pioneering JUKE, the protagonists who played a key role in designing, plotting and developing it recall that process in their own words. 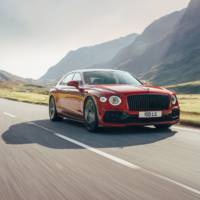 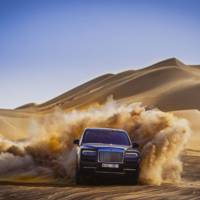