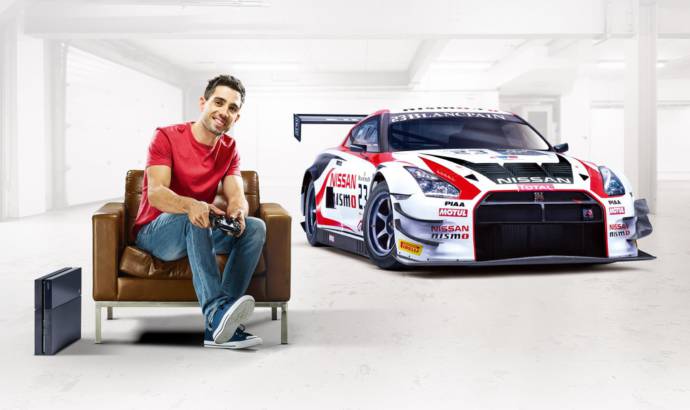 No one thought that NIssan GT Academy will be such a hit. A initiative that transform young PlayStation experts in real track experts? No one believed that eight years ago. But they were proven wrong by Nissan PlayStation GT Academy, who launched the latest iteration of its virtual to real race competition. This year, six territories are hosting the global initiative, which has seen six million entrants since it first launched in 2008.

Hopeful racers residing in the following countries will be able to enter the competition: Australia, Indonesia, Mexico, North Africa (Algeria, Egypt and Morocco), Philippines and Thailand.

As part of the longstanding partnership with Nissan, Polyphony Digital are supporting this competition with a unique, early version of Gran Turismo Sport featuring Nissan only cars for the live recruitment phase of GT Academy 2016, meaning that those participating in GT Academy 2016 will be amongst the first to experience this early version of Gran Turismo Sport before its release date.

The prize is once again on offer to the overall winner of the Nissan PlayStation GT Academy 2016. He or she will receive an intensive driver development program that will see them qualify for an International Race License so that they can go on to race in a prestigious 24H International Endurance Race for Nissan (or equivalent prize). 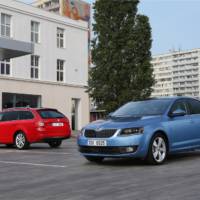 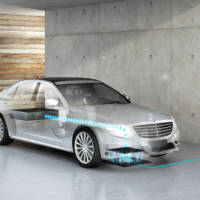