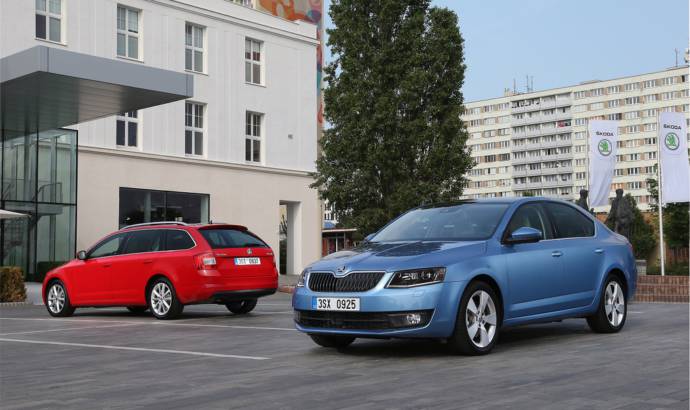 Skoda is introducing a new series of updates for the popular Octavia on the UK market, started with the 2017 version. The most important change is that a turbo-charged, three-cylinder petrol engine has replaced the 1.2-litre, four-cylinder version. From its engine size of 999cc, the new 1.0 TSI produces 115 PS and provides 200 Nm of torque between 2,000 and 3,500 rpm.

In combination with 7-speed DSG, the new 1.0 TSI accelerates the Skoda Octavia from 0-62 mph in 9.9 seconds and achieves a top speed of 126 mph. Combined with a 6-speed manual gearbox, 62 mph can be achieved in just 9.6 seconds. The Skoda Octavia Estate is also available with 7-speed DSG or a manual gearbox. This means a 124mph top speed and 10.1 second or 9.8 second 0-62mph time respectively.

SEE ALSO:  Skoda unveiled the 2020 Superb facelift. It has a PHEV version

The biggest improvement, however, is to the new three-cylinder TSI’s fuel consumption, which is 8 per cent lower than that of the previous engine. The hatchback with 7-speed DSG can return 62.8 mpg emitting 105 g CO2/km, while the manual gearbox lowers the latter to 104 g/km. The Octavia Estate increases to 61.4mpg (106g/km) and 62.8mpg (105g/km) respectively.

And there is more to that. An optional aero package which further increases efficiency includes a lowered sport chassis, active air flaps, a tailgate or roof spoiler for further improved air flow and low rolling resistance tyres. Fuel consumption drops to 64.2mpg and the CO2 emissions to 102g/km in both the hatchback and the Estate with manual gearbox.

For the 2017 model year, Skoda is offering adaptive Dynamic Chassis Control (DCC) for Skoda Octavias with engines of a power output from 150 hp and above. DCC makes it possible to adapt the steering and suspension depending on whether the Comfort, Normal or Sport mode has been selected.

In the new 2017 models, the Climatronic comes with an allergen filter, the optional rear-view camera is kept clean using washer jets and, from late summer, there will be an optional umbrella under the front passenger seat. iPads can be mounted to the front seats’ backrests.

Wi-Fi has been added to the Amundsen infotainment navigation system and the optional Skoda Phonebox with wireless charging connects a smartphone to the car antenna by near-field coupling without the need for a cable. 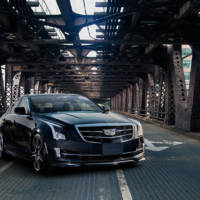 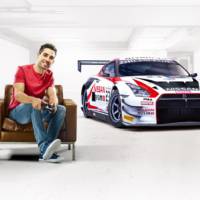