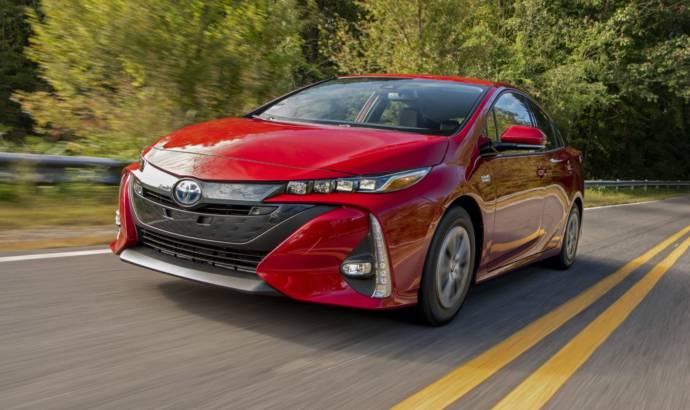 Toyota Prius is the pioneer when it comes to hybrid driving. And now its offers more versions in the US. The Prius Prime has an astounding 640-mile driving range, the Prius Prime takes everything people love about the legendary hybrid vehicle and adds an estimated 25 miles of EV driving range (when fully charged) — that’s sufficient to handle daily commuting distances for many U.S. drivers.

In EV Auto Mode, the Prius Prime will favor the electric capability as much as possible. But in situations where it is more efficient to run the gasoline engine – climbing steep inclines, for example – the extremely efficient gas engine will engage.

Even with its super-high fuel efficiency estimates, the Prius Prime drives with unexpected verve in EV mode, including the ability to reach up to 84 mph on battery power alone (up to an estimated 25 miles). In addition, exclusive suspension tuning gives the Prius Prime an especially poised stance through curves.

Best of all, when the battery reaches a certain reduced state of charge in EV mode, the Prius Prime automatically and seamlessly switches to hybrid mode. Then, like other Prius models, it combines the output of the gasoline engine and electric motor through a planetary-type continuously variable transmission.

As a plug-in hybrid, Prius Prime’s key advantage over an EV is that it does not need to be recharged to be driven. If you forget to plug it in, for example, and you have gas in the tank, the Prius Prime will simply function in hybrid mode like any other Prius.

The Prius Prime blends the instantly recognizable Prius liftback style with special elements for a distinct style of its own. The Prime wears exclusive front and rear fascias, bumpers and lighting systems. Ultra-low profile LED headlights and the large acrylic grille that complements the presence of the air intakes evoke a more advanced EV image.

The Prius Prime’s energy-conserving quad LED headlights give off a stunning nighttime look, like diamonds glowing in the night. These don’t blind oncoming drivers, thanks to standard Automatic High Beams. Using an on-board camera, the system is designed to detect approaching vehicles or a vehicle traveling ahead and also measure the surrounding environment’s light (such as street light brightness) and adjust accordingly.

The Prius Prime was the first Toyota hybrid to use a dual motor drive, which helps improve acceleration in EV Mode for spirited driving. The system engages both the generator (MG1) and electric drive motor (MG2) for drive torque via an innovative one-way clutch. This is the first deployment of MG1 for that purpose. In other Prius models, MG1 provides only battery charging while MG2 provides drive torque and charging.

Regenerative braking recaptures electrical energy under deceleration and braking and stores it in the battery, which helps to reduce fuel consumption.

The Prius Prime can even help optimize range by memorizing the driver’s stopping patterns on frequently driven routes and suggesting when to let off the accelerator. Here’s how: The available Predictive Efficient Drive with Predictive Deceleration Support collects daily driving data to predict points of deceleration and stopping. From then on, when the driver passes through a location in the database, the system indicates when to let off the accelerator and can also apply assisted deceleration to help boost fuel efficiency.

The Prius Prime’s efficiency credentials are not battery-focused; the gasoline engine is also a star in its own right. The 1.8-liter Atkinson-cycle, 4-cylinder engine, used in all current Prius liftback models, achieves a groundbreaking 40%-plus thermal efficiency compared to about 25-30% for most modern automobile engines. 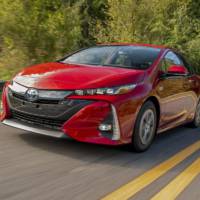 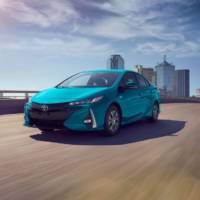 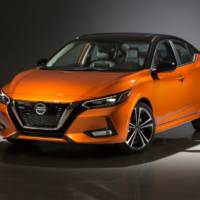 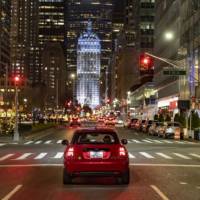