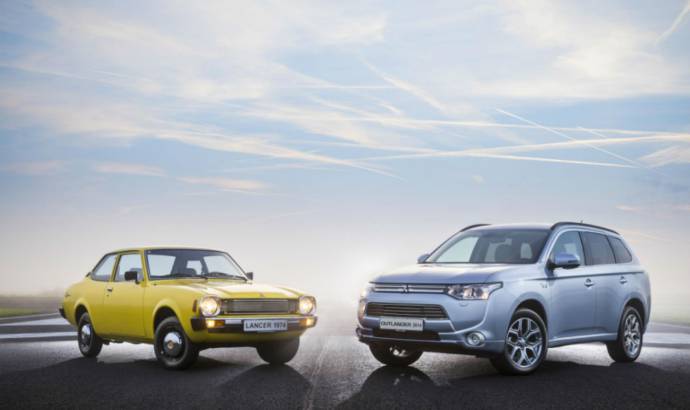 This month will mark the start of a milestone year for Mitsubishi Motors Corporation (MMC) as it is about to celebrate forty years of non-stop presence in the most strategic European market, from its first official display at the London Motor Show in October 1974 to the launch of the pioneering Outlander PHEV from late 2013 onwards.

Even though small numbers of Mitsubishi vehicles were already present in a few selected European countries, namely Spain (1956) and Greece (1962), Mitsubishi’s own corporate export move to Europe came as a result of a unique agreement in February 1970 between Mitsubishi Heavy Industries Co. (MHI) and Chrysler Corporation whereby MHI would 1) spin off its already existing auto division and 2) join forces with Chrysler to create “Mitsubishi Motors Corporation” (MMC).

All topped by Russia with its 80,000 sales. In this vast Russian market, MMC and its local partner played a pioneering role making Mitsubishi Motors one of the earliest Western players (August 1991) – a most successful venture whose natural conclusion was for this market to be spun off from Mitsubishi Motors Europe in April 2007, to become a stand-alone region. Since 2009, Russia is served through a joint venture between, Mitsubishi Corporation, and Rolf Group, joined in 2012 by Mitsubishi Motors Corporation to form the new “MMC Rus”.

Over 40 years, MMC also added manufacturing first in Western Europe (incl. at its former NedCar plant, from 1995 to 2012) and later in Russia (through “PCMARus” a joint-venture with PSA Peugeot Citroën whose production started in April 2010). Design (from 1989 to 2009) and R&D (from 1989 onwards) were also added to MMC’s European palette of activities. 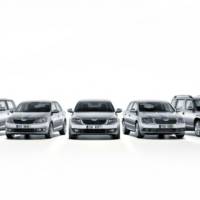 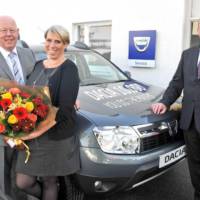