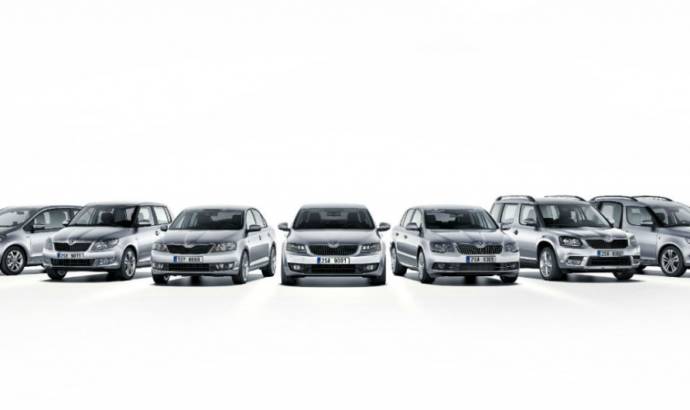 ŠKODA AUTO is the largest manufacturing company in Central Europe for the third year in succession.

That’s the main finding from the Central Europe (CE) Top 500 report, carried out by respected auditing firm Deloitte. It’s the largest study of its kind on the region’s economy, and is based on sales figures from 2012.

ŠKODA is placed third among companies across all industrial sectors for the third time in a row. The CE Top 500 includes a total of 84 Czech companies. ŠKODA’s position as number one reflects the traditional car manufacturer’s outstanding reputation, sales and development.

This is the seventh time that Deloitte has published the CE Top 500. Companies from a total of 18 countries were included in the study.

ŠKODA is set to grow even further in the years ahead. Its well-publicised growth strategy targets an increase in worldwide annual sales to at least 1.5 million by 2018. To achieve that, the most ambitious new product launch in the brand’s 118-year history is underway. In 2013 alone, the brand has launched seven new or completely revised models.

The main production plant in Mladá Boleslav has been extensively modernized and expanded to accommodate production of the ŠKODA Rapid and Rapid Spaceback, plus the new ŠKODA Octavia. The Technology & Development Centre in nearby Cesana is currently being extended. Around €34 million has been invested in construction of a new Powertrain Centre alone. 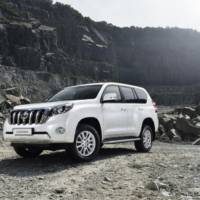 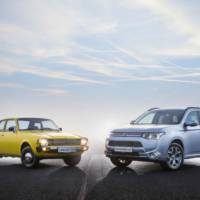