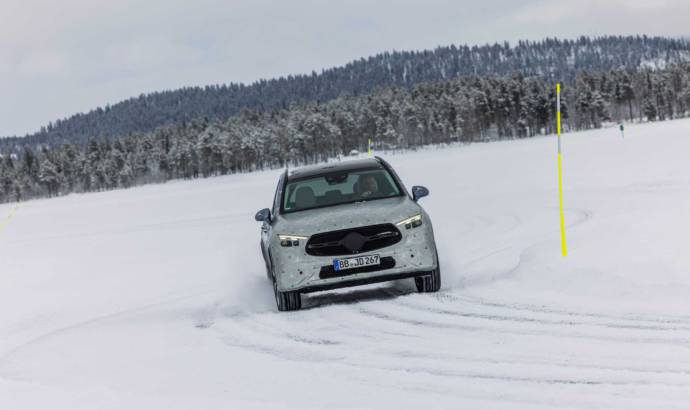 Mercedes-Benz is working on a new generation GLC. The medium-size SUV will be unveiled during this year, and these are the first pictures with the prototypes.

As you can simply see, the pictures were made in a wintery place. To be more specific, in Arjeplog, Sweden, where Mercedes-Benz tested the reactions of the car in extreme low temperatures.

According to Mercedes-Benz, the future GLC will be based on the current C-Class platform and will offer more interior space. The car will be equipped with mild-hybrid petrol and diesel engines. Also, the best selling SUV in Mercedes-Benz’s line-up will have three plug-in hybrid versions. Two of them will be based on the 2,0 litre petrol engine, while the last one will use a diesel engine.

According to Mercedes-Benz, all plug-in hybrid versions will offer an electric range of over 100 kilometres with one charge. 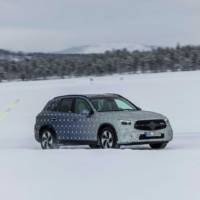 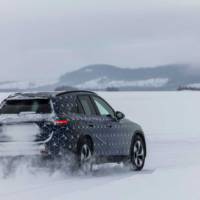 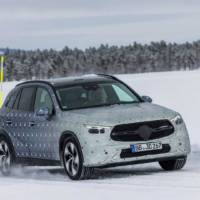 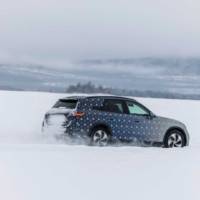 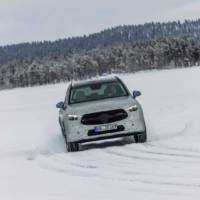 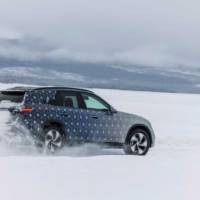 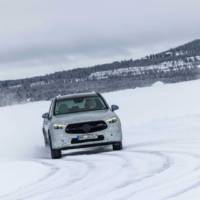 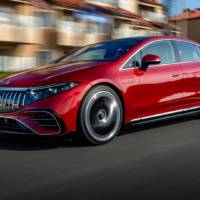