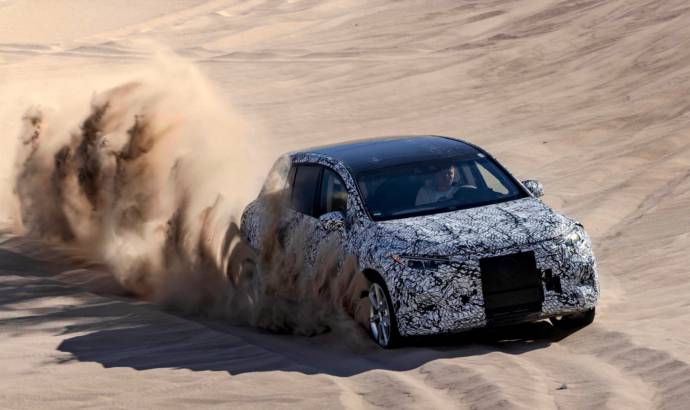 Mercedes-Benz is currently working on a new fully-electric vehicle. It’s name is EQS SUV and it will sit on top of the SUV line-up.

Just like the EQS sedan, the car will be built on a special platform that was specifically tailored for an electric car.

According to Mercedes-Benz, the new EQS will be officially unveiled on 19th April. The production is set to start at the Tuscaloosa, Alabama, plant, the same factory that is currently producing the GLE and FLS.

For now, Mercedes-Benz hasn’t published any technical details of the SUV, but we can expect to see the same powertrains used in the EQS sedan.

Inside the cabin there will be the same huge Hyperscreen, but not like the EQS sedan, the new SUV will be offered with a seven seat option. 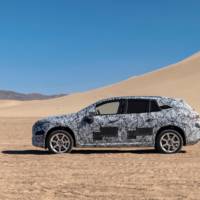 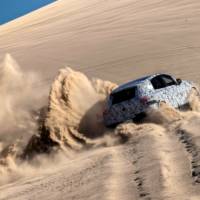 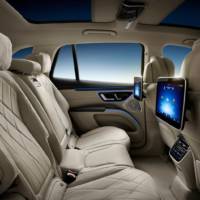 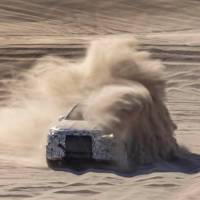 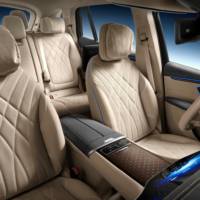 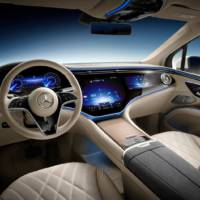 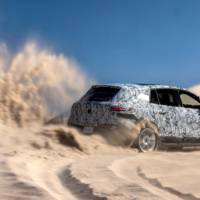 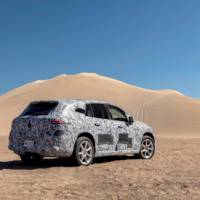 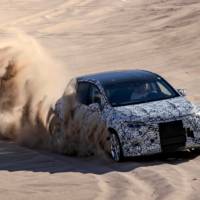 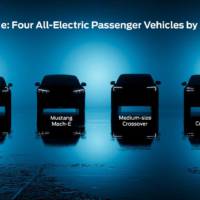 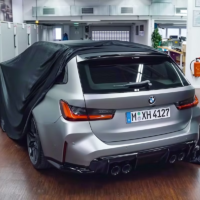