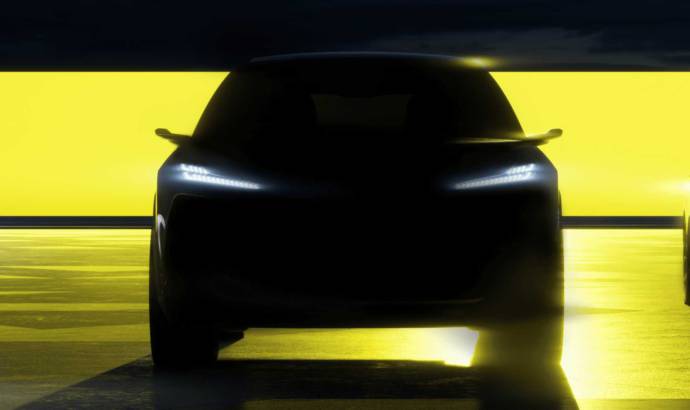 Under a new era, Lotus is not only a sports car manufacturer. According to the British officials, soon we’ll see an SUV signed by Lotus.

Until now we only have a code name: Type 132. The car will be unveiled in 2022 and for now we have some teasers with the aerodynamic bits on the body.

Another important fact is that the new Lotus Type 132 SUV will be a fully electric car. According to some old news, Lotus promised that the SUV will be able to run from not to 60 mph in around 3 seconds, while the battery sizes will range from 92 to 120 kWh.

The new Lotus Type 132 SUV will lead the company’s electric era. According to Lotus, in 2023 we will see a four-door coupe, while in 2024 is planned a bigger SUV. 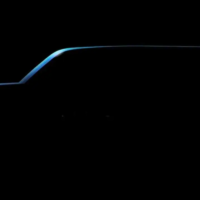 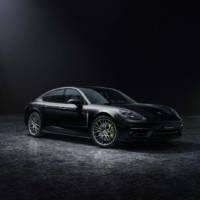