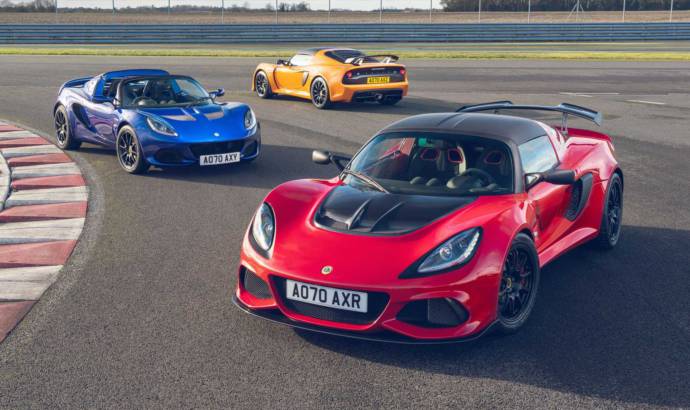 A couple of weeks ago, Lotus announced that Elise, Exige and Evora would be phased out this year. The trio will be replaced by a new sports car generation.

In order to celebrate the end of the production, Lotus has announced the Elise Final Edition and Exige Final Edition. Both models are now available to order and can be had in different versions.

The Elise Sport 220 is now replaced by the Elise Sport 240 Final Edition. It has 240 horsepower developed by the same 1.8 liter engine. It can do not to 60 mph in 4.1 seconds and also has some exterior modifications.

SEE ALSO:  Lotus Elise, Exige, Evora to be phased out

The Exige Sport 420 replaces the Sport 410 and has an extra 10 HP. It also comes with some aerodynamic tweaks.

Last, but not least, is the Exige Cup 430 Final Edition. The car has 430 horsepower and it is the best track ready of them all. 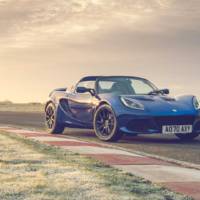 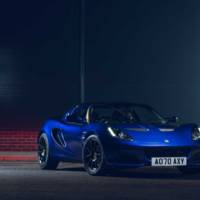 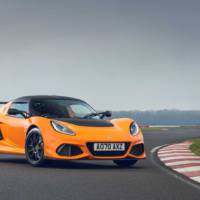 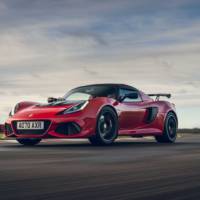 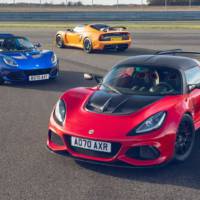 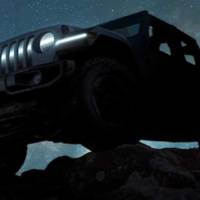 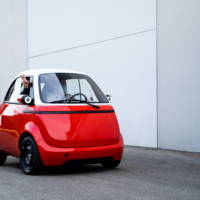