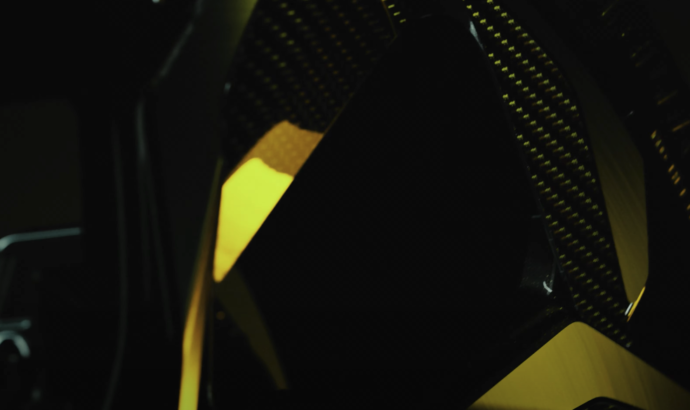 Lotus electric SUV will be unveiled on March 29th

Lotus is working on its first SUV model. Yes, the British sports car manufacturer has decided to enter the SUV era.

For now we know that the model is codenamed Type 132. In a recent report, Lotus announced the official unveiling date. So, if you are a fan, save the date: March 29th.

The new video teaser of the car was published a few days ago, and the British marquee is willing to share with us some more of the new SUV.

This time, they have published a video which shows us the future electric drive unit. We don’t know the technical details, but we expect to see a true performance SUV made by Lotus.

According to the British car manufacturer’s plans, in the next future we will also see another three electric cars. 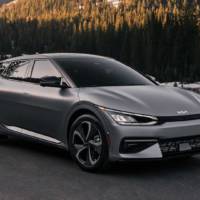 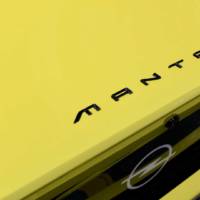