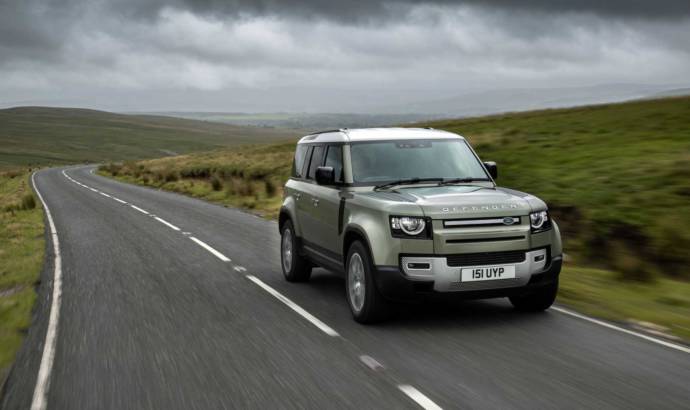 This is big news. Why? Because Jaguar Land Rover has decided to come up with a new concept. It is based on the current Land Rover Defender, but under its skin it is powered by a hydrogen fuel cell electric vehicle (FCEV) system.

As a result, this is an electric car, and the prototype will soon start its street tests later this year.

We don’t know for now what electric engine we’ll see under the bonnet, but this concept will serve as a foundation plan for the companies’ future plans.

The FCEV is a part of the company’s aim of reaching zero tailpipe emissions by 2036. According to Jaguar Land Rover, the company’s objective is to become carbon neutral by 2039. 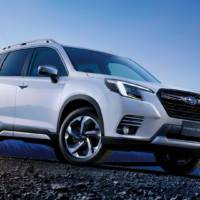 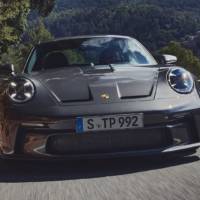