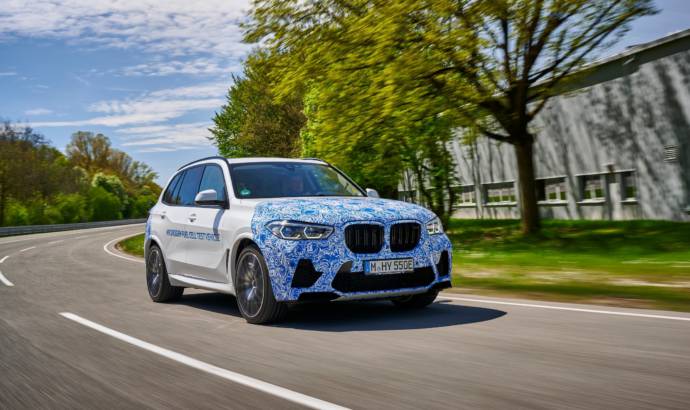 BMW has started street testing the i Hydrogen Next

A few months ago, BMW announced it would transition to a hydrogen fuel-cell electric vehicle. It will be based on the current generation BMW X5 and it will be officially unveiled in 2022.

Now we have some more information about the future f-cell model. It will use the Toyota cell structure, the same that the Japanese car manufacturer has developed for the Mirai model. But the fuel-cell stack and the electric motor will be BMW made.

Technicians and engineers have begun street testing with some of the i Hydrogen Next prototypes, according to the German automaker. The cars are equipped with an electric motor and, when powered by a fuel cell, can deliver 170 horsepower. If there is more power needed, then the battery pack comes into play. The Germans have installed a small battery which can store energy and use it in various situations. If energy is needed, then the electric motor can deliver up to 374 horsepower, the same amount delivered by a six-cylinder engine in the Bavarian line-up.

The hydrogen tanks (there are two of them) can be refilled with 6 kilograms of hydrogen.

The production version of the BMW i Hydrogen Next will be unveiled in 2022, with a limited number of units produced. 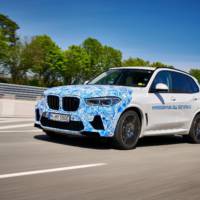 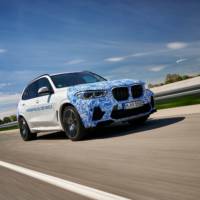 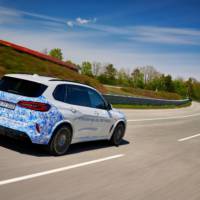 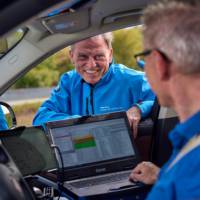 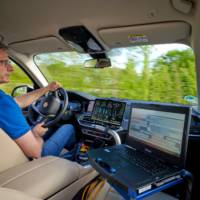 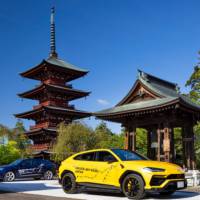 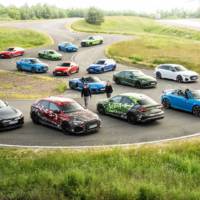