Home / Car News / This is the Toyota bZ4X electric prototype 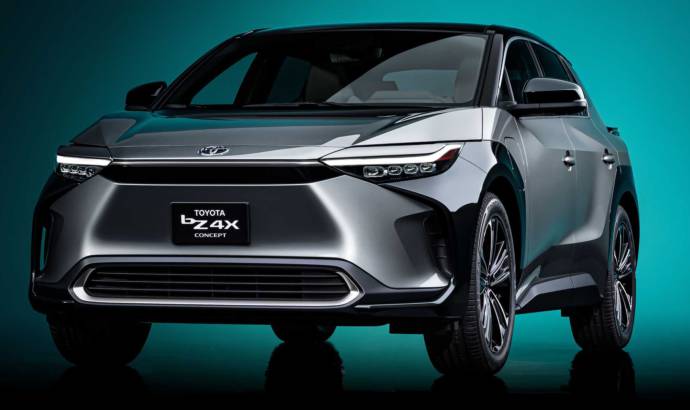 This is the Toyota bZ4X electric prototype

A few months back, Toyota announced that it would come on the market with some new electric cars equipped with batteries.

Thanks to the 2021 Shanghai Auto Show, the Japanese have had a stage to unveil the Toyota bZ4X.

It is an electric concept car that will be at the base of a future electric SUV. It is based on the e-TNGA platform which was developed with Subaru.

According to Toyota, the bZ4X will also spawn into a family of electric cars. The first model is scheduled to debut in 2022. By 2025, Toyota says it will have 15 electric vehicles, 7 of them being in the bZ family. 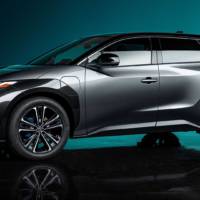 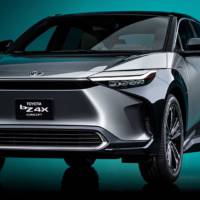 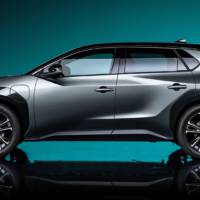 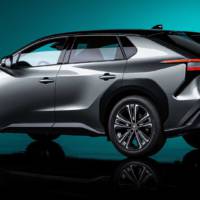 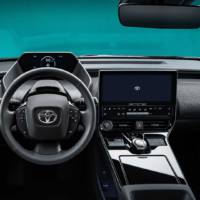 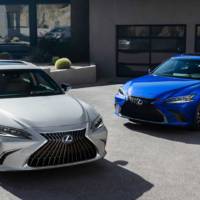 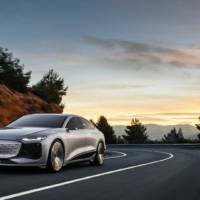