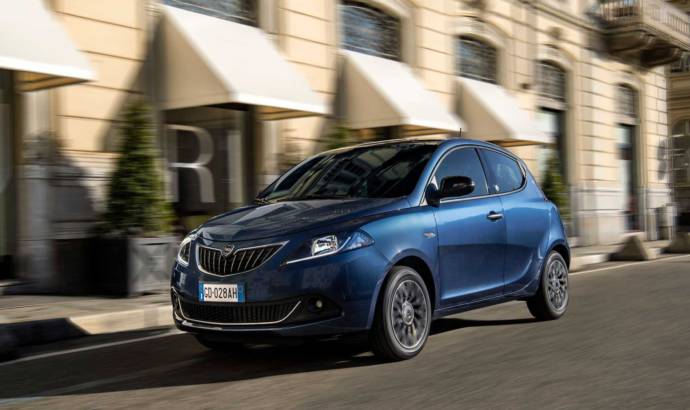 Lancia to launch three new models in the next five years

Lancia, now part of Stellantis Group, might be back. Ok, don’t get me wrong, the marquee is still alive, but it has only one car (the Ypsilon) which is sold exclusively in Italy.

According to a recent report, the guys from Stellantis have big plans to revive Lancia. In the next five years, we might see three new models from the Italian brand.

The first one is scheduled to come on the streets in 2024 and it will replace the current Ypsilon. It will also have an electric version, which means this will be Lancia’s first battery powered car. But don’t worry, because it will also have some petrol powered variant.

The second model scheduled to debut is a compact crossover. It will have only electric versions and it will be unveiled in 2026.

Last, but not least is a compact hatchback. According to the same report, the officials haven’t given the green light for the project as they are continuing to analize the market in order to see if the investion will pay off.

The same report says Lancia might come back in other markets. Which is a big news from all of its European fans. 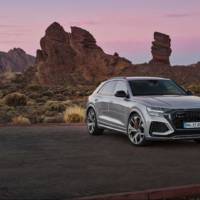 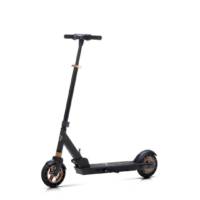