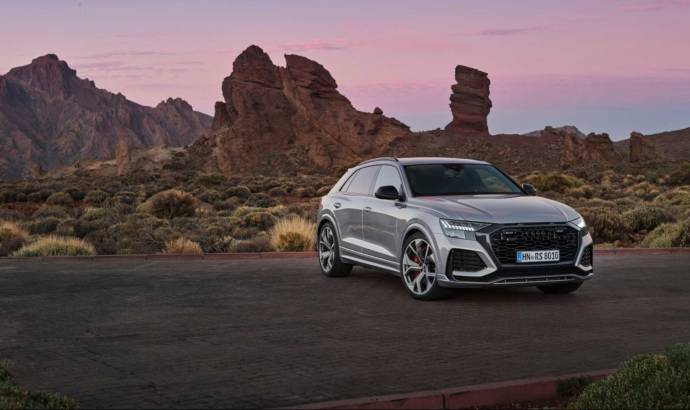 Audi will end production on combustion cars in 2033

Markus Duesmann, Audi’s CEO, has made a new statement regarding the plans of the German company. And the future is pretty electric for the Ingolstadt based producer.
According to Markus Duesmann, starting in 2026, all new models launched by Audi will be 100% electric.

The guys from Audi expect to see some good orders for combustion engine cars from China, which means the production of this one will continue. But there is one catch: all the engines will be made in China. 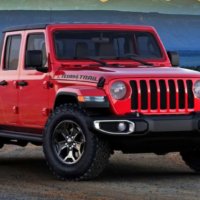 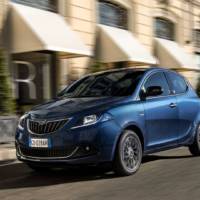