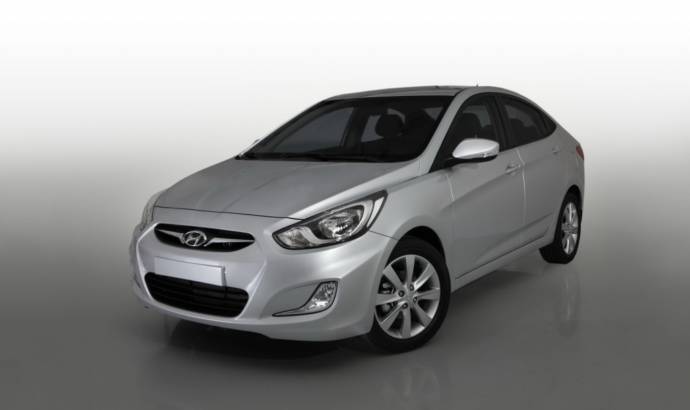 The Korean automaker is presenting the first product that will get assembled at the company’s plant in Russia, the Hyundai Solaris.

The Hyundai Solaris is a sub-compact 4-door sedan powered by either a 1.4-litre 4-cylinder Gamma engine delivering 109 HP or a 1.6-litre Gamma unit delivering 124 HP. Both powering options are available with either a 5-speed manual and or a 6-speed automatic transmission, and the company hopes it will produce around 85,000 units per year. A 5-door hatchback version of the Hyundai Solaris is also expected to be launched in 2011.

Some of the features that enable the Hyundai Solaris to withstand the cold and long Russian winter include a more powerful battery, a 4.0-litre washer fluid tank, standard front and rear mud guards, front seat warmers and heated exterior mirrors.

The Hyundai Solaris price was not announced.

THE NAME, SOLARIS
Hyundai held a national car naming contest in the early summer of this year to celebrate the first new car of its first manufacturing plant in Russia and “Solaris” has been selected as the winner among more than 27,000 entries from all over the country. The word Solaris is derived from a Latin word for sun, Sol, and implies Hyundai Motor’s strong will to expand its business in the Russian Federation with its new car.

DESIGN CONCEPT
As intimation was given in the Concept RB that was displayed at 2010 Moscow International Motor Show (MIMS), the Solaris continues Hyundai Motor’s ‘Fluidic Sculpture’ design philosophy that injects sophistication and dynamic angles as well as elegant lines resembling a calligrapher’s “orchid strokes” into the shape of a vehicle. Like any timeless work of art, the fluidic essence that characterizes molding design of Hyundai’s latest models is inspired by nature, realizing the harmonic coexistence of all things created.

Having roots in the Fluidic Sculpture design philosophy, Hyundai designers put their efforts to reflect the design concept key words “Sleek on Dynamic” in both exterior and interior of the new sub-compact sedan. With a coupe-like profile found in the company’s latest models like the all-new Sonata, the Solaris’ outer design is highlighted by dynamic and sophisticated graphic elements like eagle-eye looking two-tone bezel headlamps, unique L-shaped fog lamps and the large hexagonal front grille. Its refined and stately image is completed by continuous character lines that start from right above the front fog lamps and extend out to the rear combination lamps.

Inside the cabin where the character lines flow continuously, a Y-shaped crash pad showing bilateral symmetry gives a sense of stability. Furthermore, high-glossy black and metallic colors used in the center fascia add more futuristic and high-tech looks to the interior of the Solaris.

POWERTRAIN
Solaris will be powered by the modern Gamma engine, 1.6L or 1.4L DOHC in-line four cylinder gasoline engines that feature multiport fuel injection with CVVT (Continuously Variable Valve Timing).  By replacing the old Alpha engine of its predecessor with Gamma, the sedan promises more power and torque, as well as improved fuel economy, in keeping with Hyundais pledge to be the industrys eco-leader.  The power and torque of 1.6 Gamma are respectively 123ps and 155 N.m while those of 1.4 Gamma are 107ps and 135 N.m.  The powerful and fuel-efficient Gamma engine will be mated to a four-speed automatic transmission or a standard five-speed manual transaxle.

RUSSIAN CUSTOMIZATION
As a result of Russian automotive market researches carried out by Hyundai engineers and marketers for a couple of years, the Solaris is equipped with many specialized features that suit the local weather, road conditions and driving habits. For long and bitterly cold Russian winter, rear heating duct, 4.0L washer fluid reservoir with a fluid level sensor that warns the driver when a refill is necessary and 60Ah battery for higher cold start performance are offered as standard. The wiper deicer, front seat warmers and heated outside mirrors are also available. Furthermore, in consideration of local road conditions and driving habits, standard long-lifespan (1,500 hr) lamps as Russian drivers tend to drive with lights on even during day time, standard front/rear mud guards that prevent the car from being contaminated by such car-unfriendly elements like dry calcium chloride for snow removal as well as optional Emergency Stop Signal (ESS) which automatically triggers the emergency hazard lights in the event of a panic stop to reduce the risk of rear end crashes are offered.

SALES
Hyundai Motor plans to sell 85,000 units of Solaris annually in Russia starting 2011 including the five-door hatchback model which will join the line-up later that year. Hyundai is confident that the new sub-compact sedan, with trendy and stylish design as well as vastly improved features, will attract and satisfy young Russian aspirants. 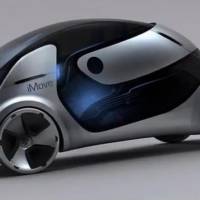 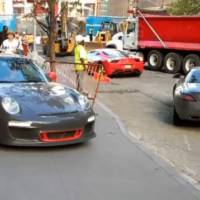