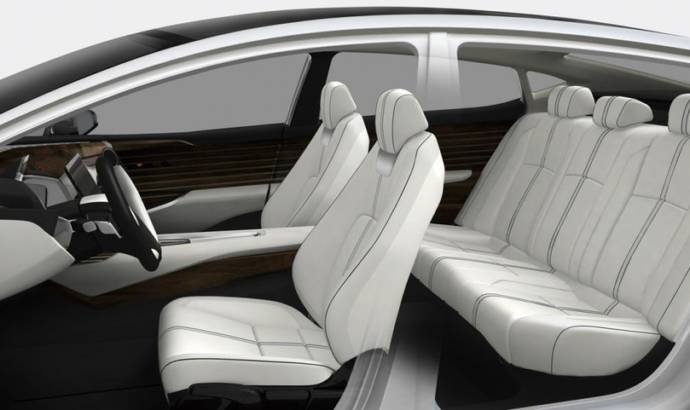 Honda has officially revealed the new FCV (Fuel Cell Vehicle) concept in Japan. According to the car manufacturer officials, the production version is expected to be revealed in March 2016, probably at the Geneva Motor Show.

The new FCV Concept is an evolution of the FCEV prototype seen last year at the Los Angeles Auto Show and it represents the successor of the FCX Clarity. The upcoming production version of the Honda FCV will feature the new smaller fuel-cell stack that can offer a total range of more than 700 kilometers (435 miles). After the tank got empty you can do a refill in just three minutes. 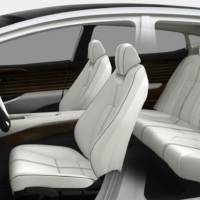 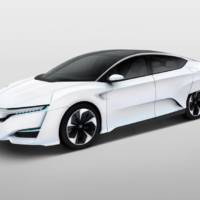 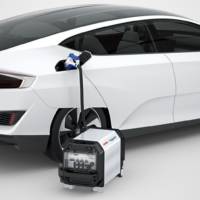 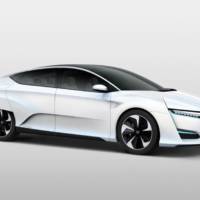 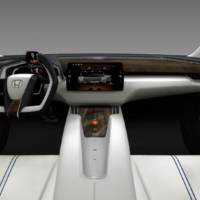 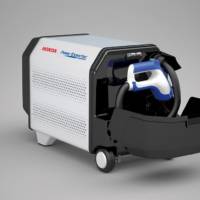 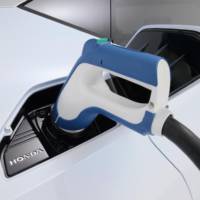 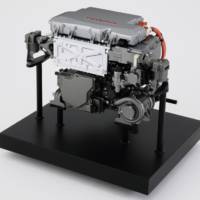 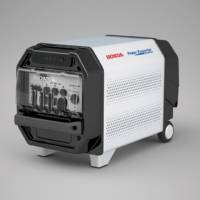 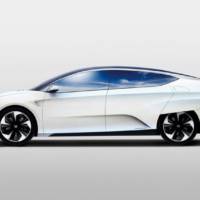 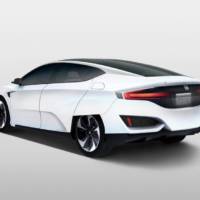 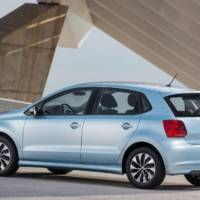 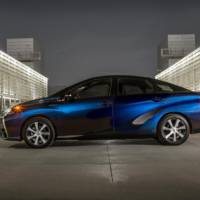