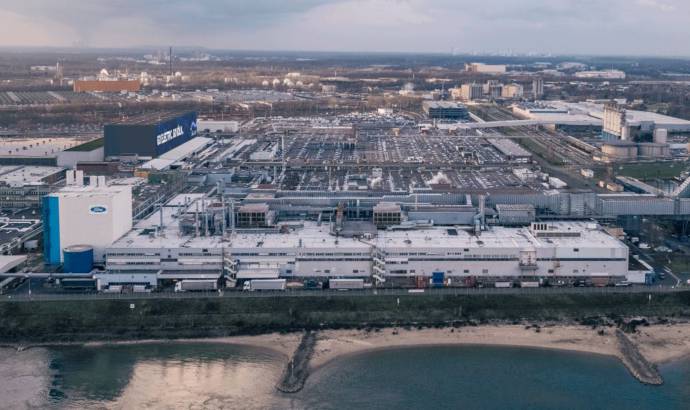 Ford will sell only electric cars in Europe starting 2030

Ford decided to bet all on electric. And this announcement comes even if the current electric range features only the Mustang Mach-e SUV.

Ford made a commitment to go all-in on its electric passenger vehicles and to substantially grow and electrify its leading commercial vehicle business.

Central to Ford’s transformation of its operations in Europe over the past two years were a $1 billion improvement in structural costs, addressing underperforming markets, the creation of a more targeted vehicle line up within three customer-focused business groups, and partnerships to drive growth and improved levels of profitability across the business.

Spearheading Ford’s advance into an all-electric future is a new $1 billion investment to modernize its vehicle assembly facility in Cologne, Germany, one of its largest manufacturing centers in Europe and the home of Ford of Europe. The investment will transform the existing vehicle assembly operations into the Ford Cologne Electrification Center for the manufacture of electric vehicles, Ford’s first such facility in Europe.

Ford also confirmed that its first European-built, volume all-electric passenger vehicle for European customers will be produced at the facility from 2023, with the potential for a second all-electric vehicle built there under consideration. 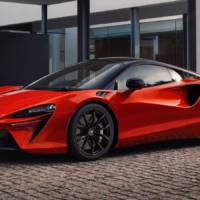 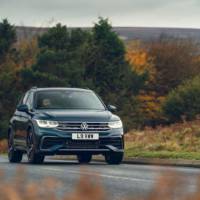